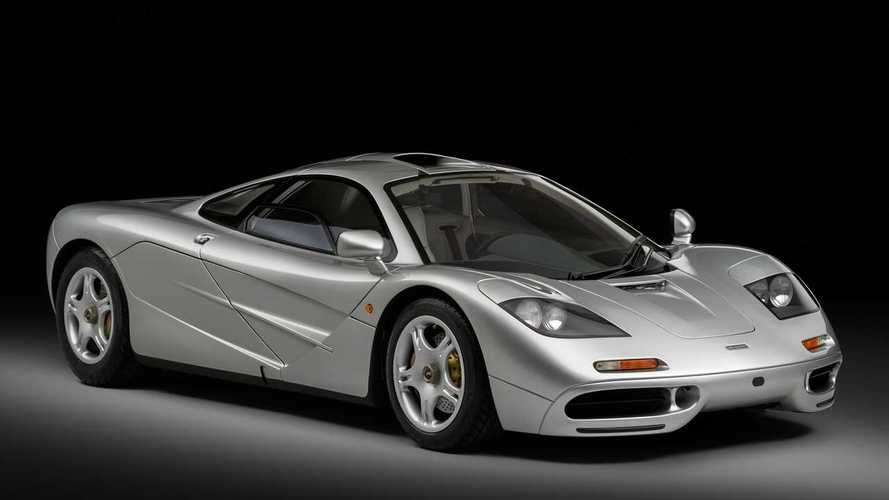 McLaren F1 Restored By MSO Is A Thing Of Beauty

This is art on wheels.

Last year, McLaren announced a new certification program for the F1 through its McLaren Special Operations (MSO), unveiling the program with the fully restored ex-Le Mans F1 GTR Longtail. Now the company has restored F1 chassis No. 63 in gorgeous detail, and it’ll be on display at the Hampton Court Concours d’Elegance in the UK starting next Friday, September 6. The event runs through Sunday, September 8.

Stay Up To Date On The Latest McLaren News:

McLaren went to painstaking detail to restore the F1 to like-new conditions. The 18-month process started by removing the drivetrain and body before moving inside to re-trim the interior with semi-aniline leather in Woking Grey. The color is used on the Alcantara dashboard while the driver’s seat was re-trimmed in Woking Grey leather with a red perforated Alcantara center panel. The steering wheel was also replaced, pillaging MSO’s stock of original parts. The owner kept the original wheel.

Every McLaren F1 that completes the new certification program receives a Certificate of Authenticity, which attests to the car’s originality, service life, and more. It’s an extensive certification and restoration process. The owner of this McLaren F1 also received an illustrated book documenting the history of the car along with a Genesis Speed Form, a 3D laser-scanned scale model of the iconic vehicle. 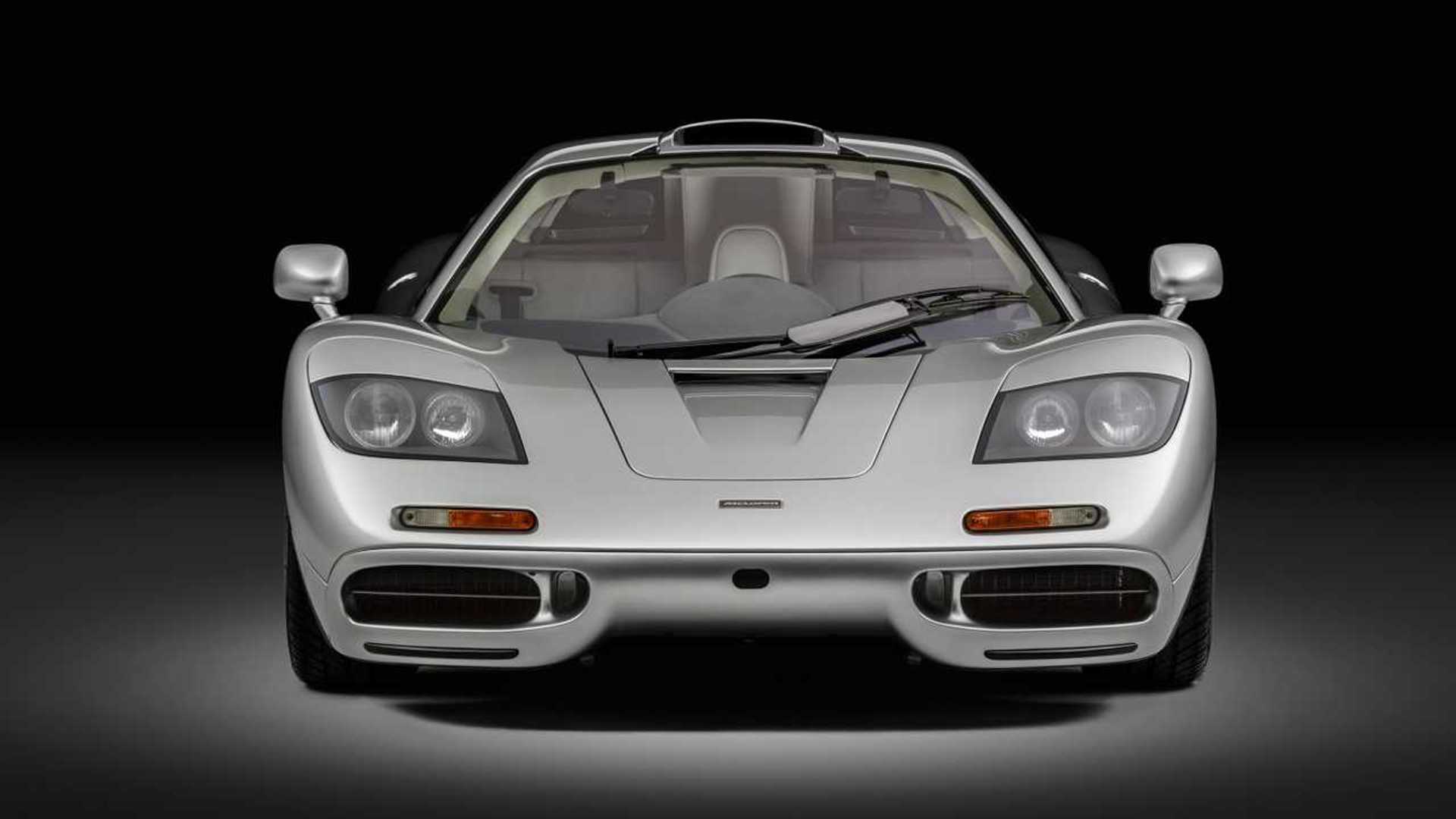 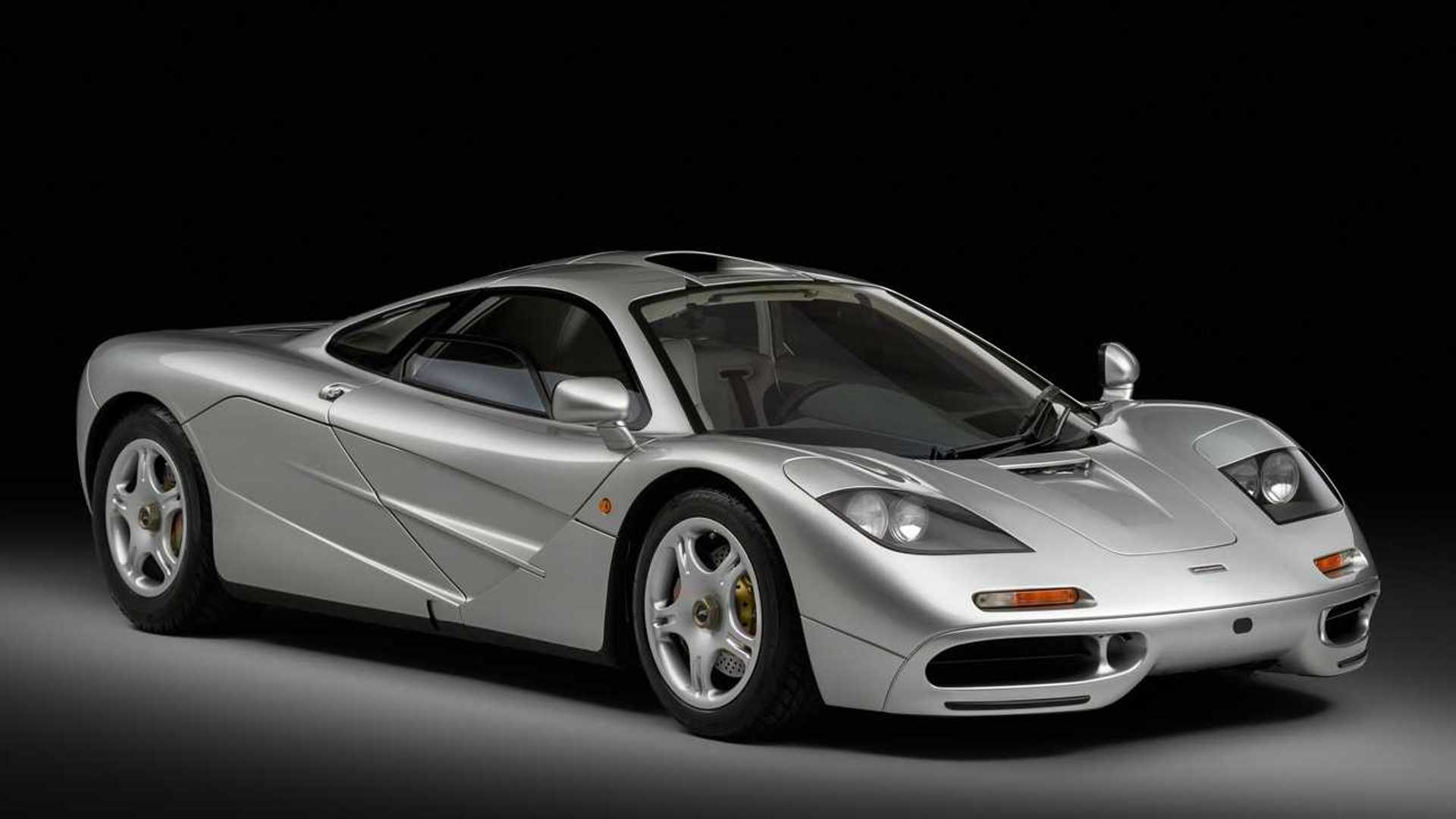 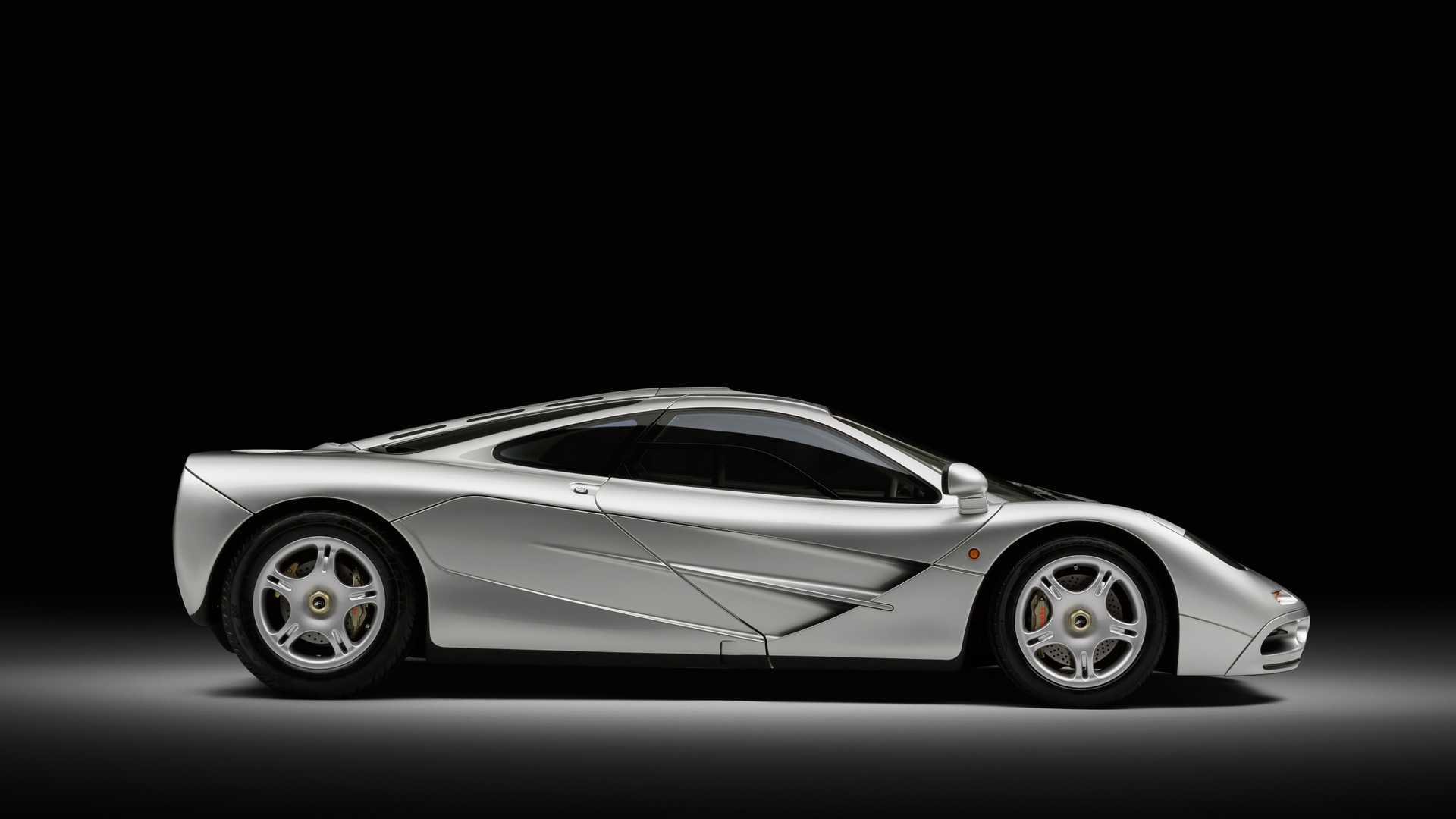 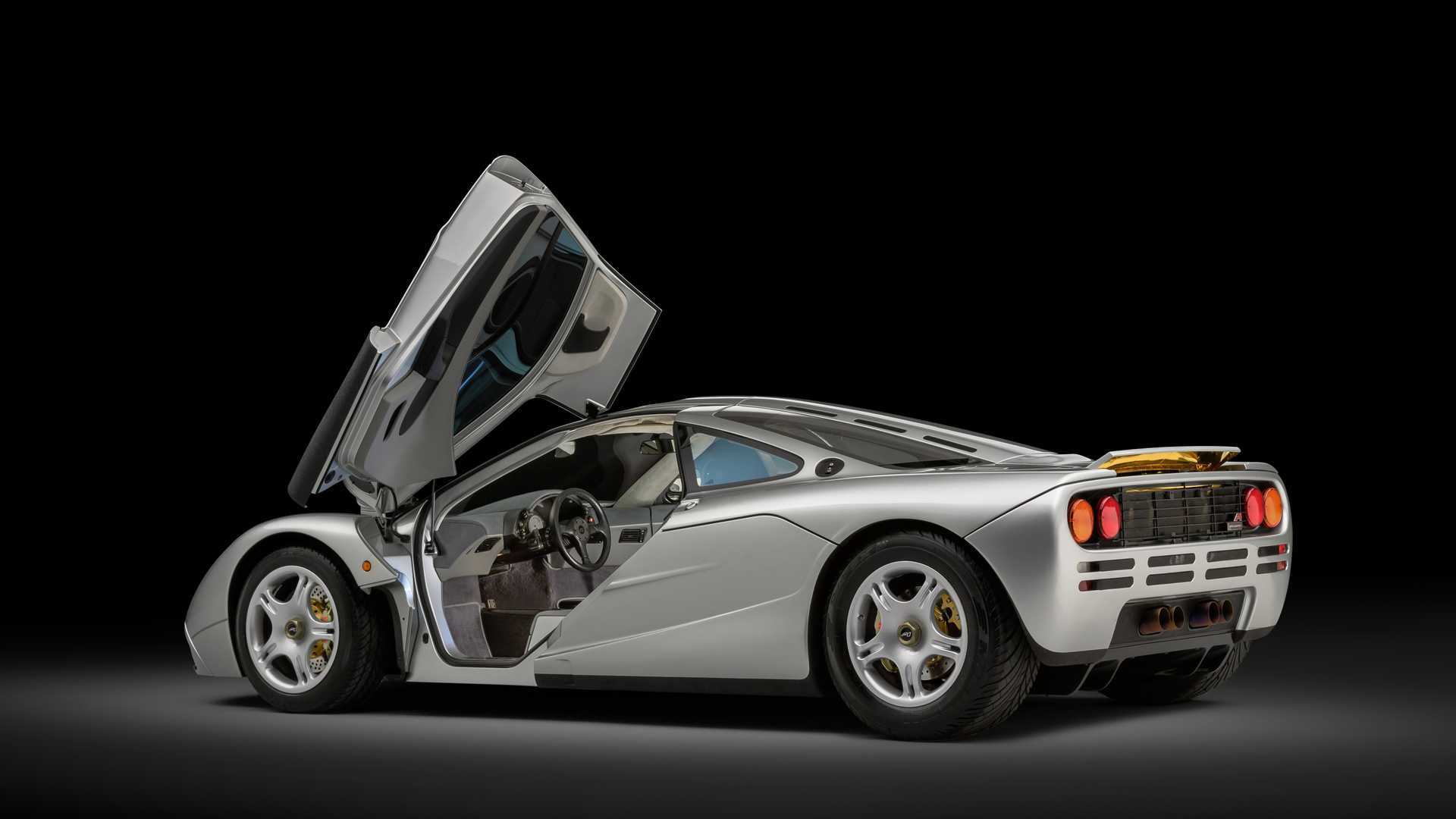 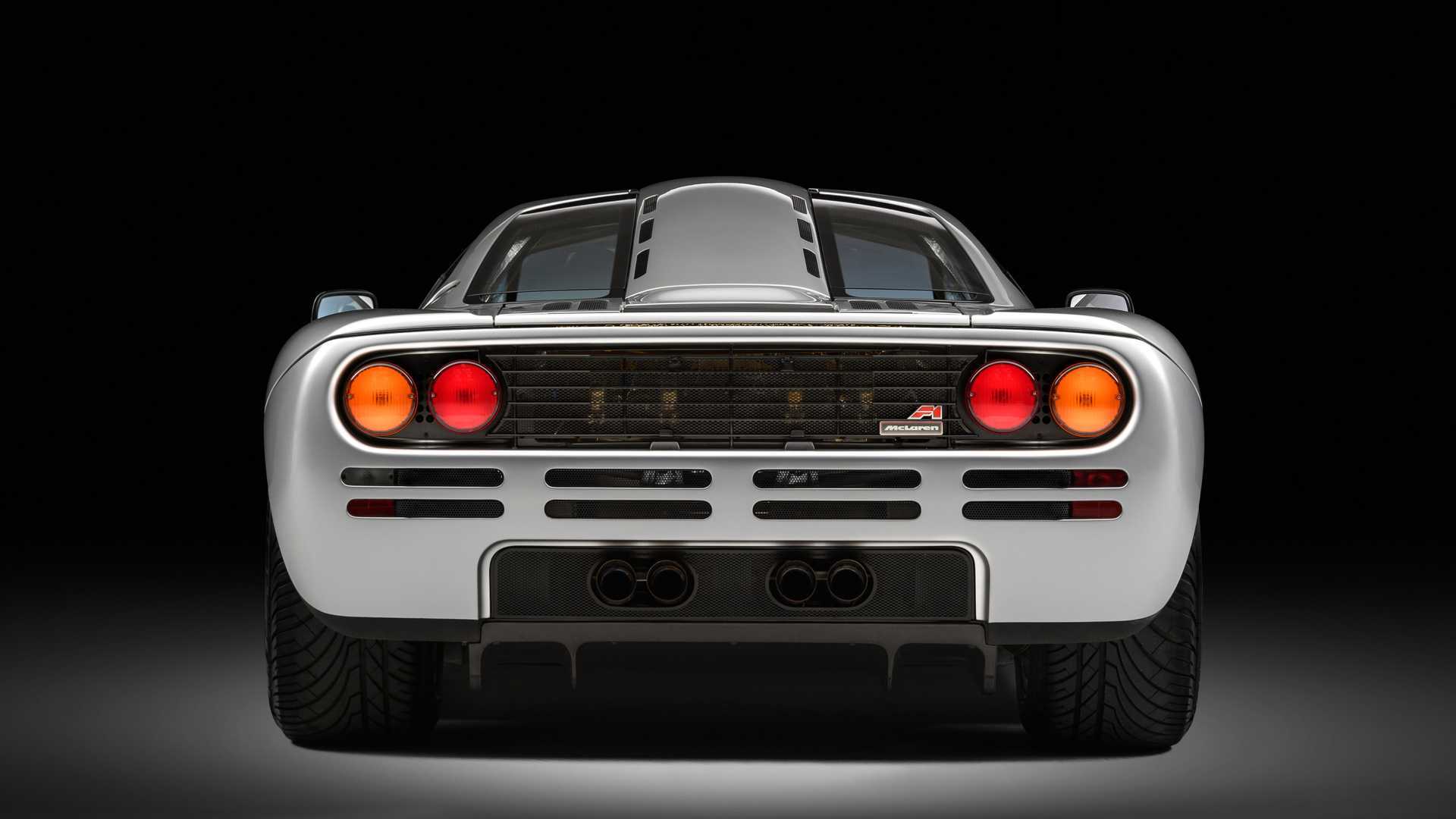 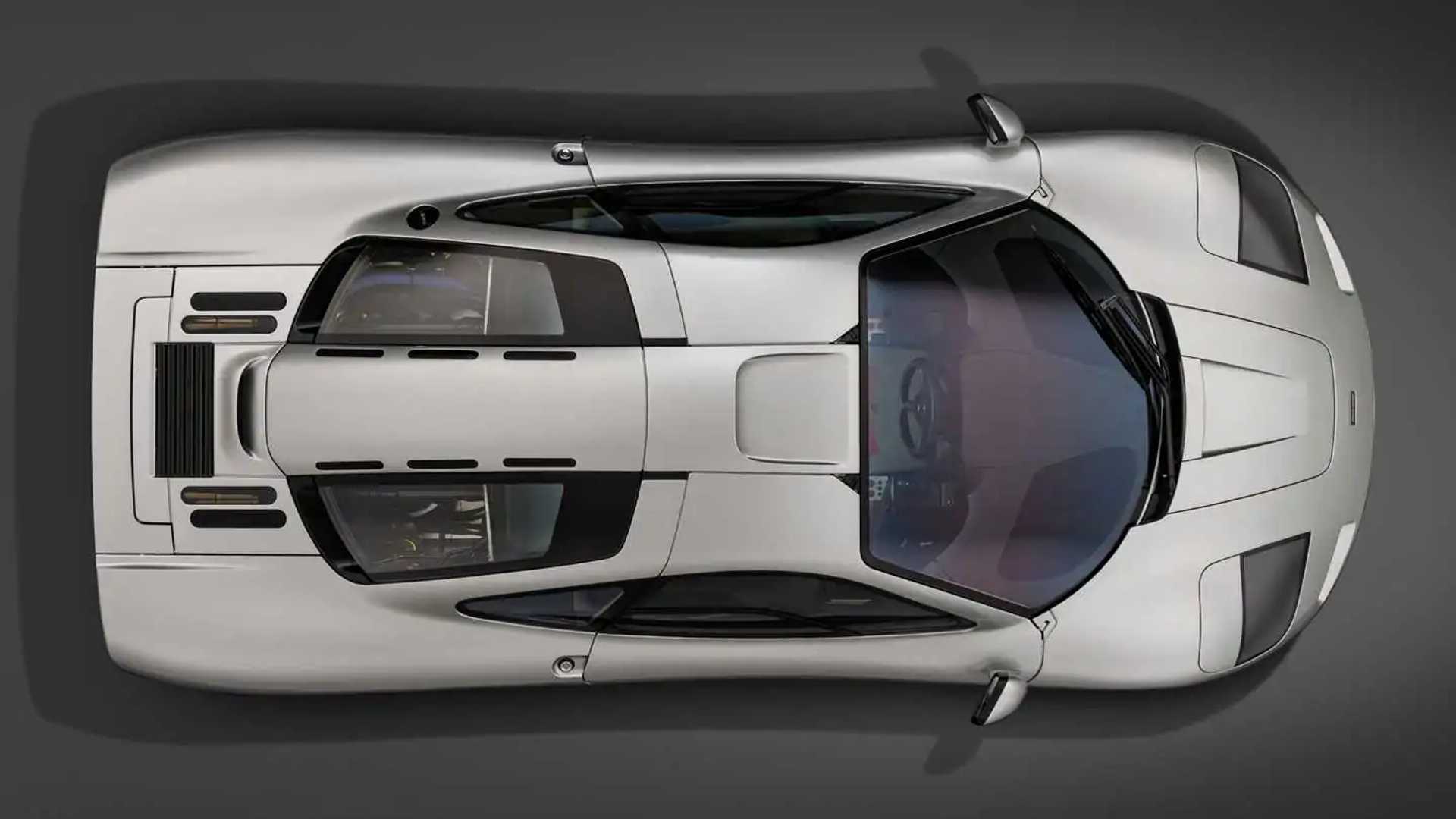 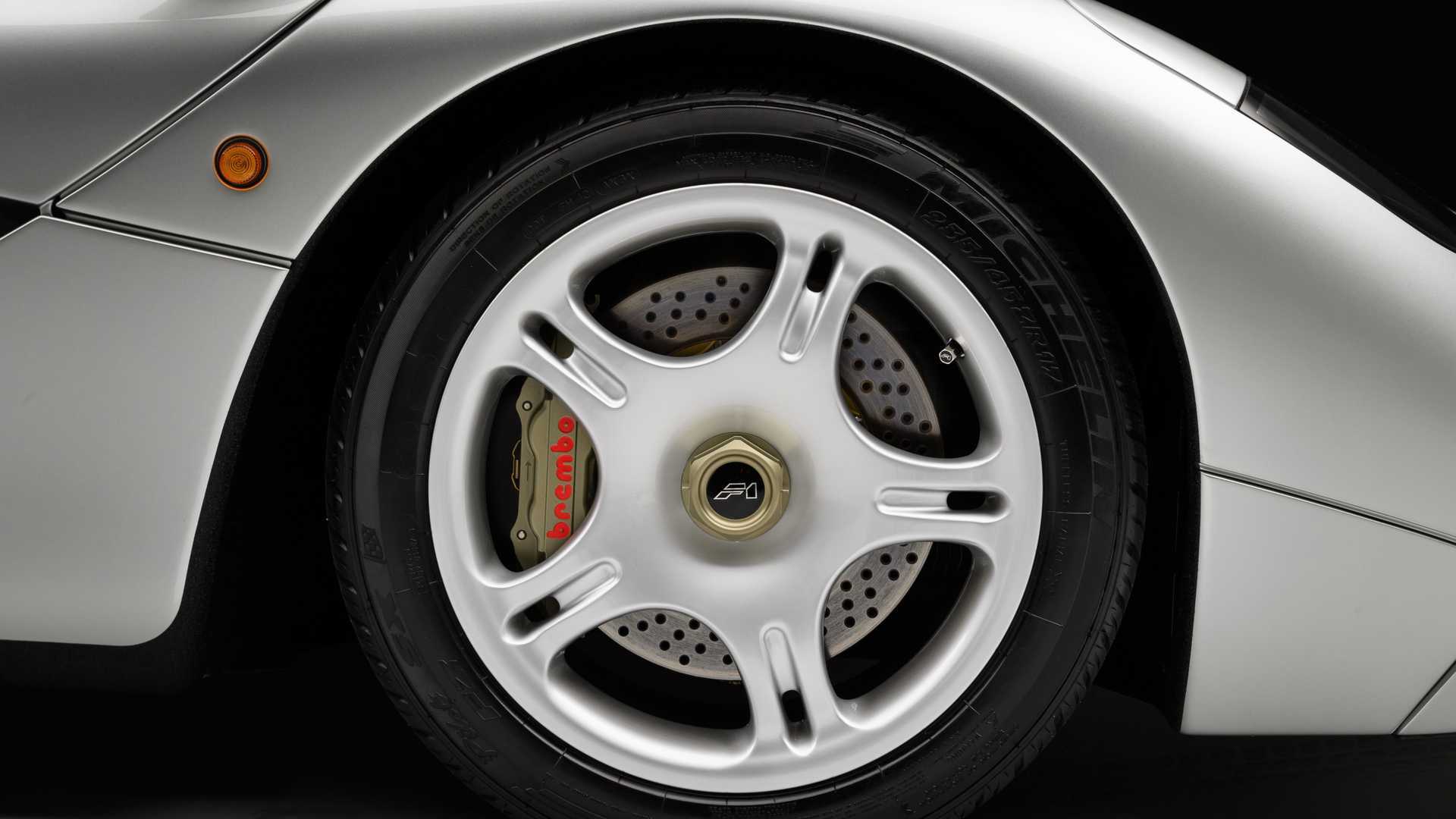