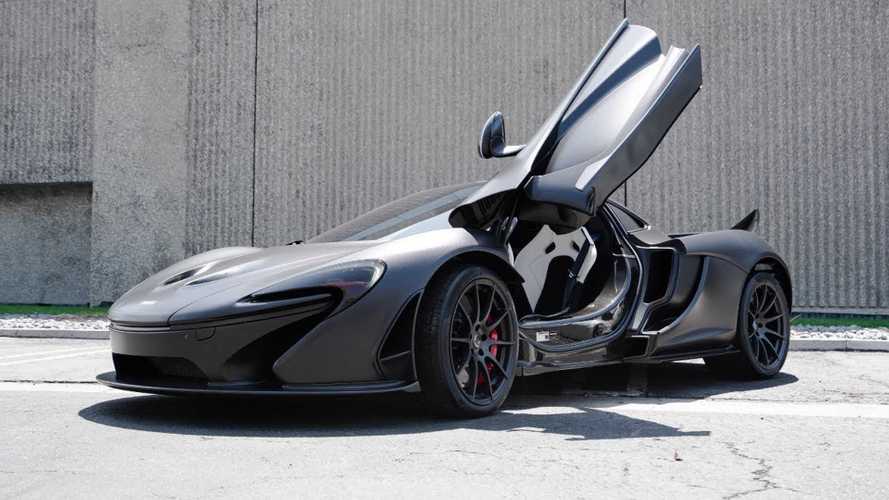 Better than the McLaren Senna?


The McLaren P1 has been gone for some time now. However, Manny Khoshbin, real estate mogul and YouTuber extraordinaire, shows us what the P1 is still capable of in this recently released video.

The first 10 seconds of the video show how exhilarating the P1 is to drive. With short accelerations, he transforms into a little kid, grinning from ear to ear, laughing non-stop.

“No lag. It’s a totally different feel to the Senna,” says Khoshbin. While the Senna may be lighter than the P1, not much can compete with the P1’s hybrid power that tops out at over 900 horsepower.

McLaren 720S Longtail Coming Soon, No Side Windows For Speedster?

Without being able to experience the g-forces the P1 produces, Khoshbin showcases the car’s complex soundtrack instead. While the Senna does sound nice, the turbocharged V8 working with the hybrid system in the P1 sounds fantastic.

After a short drive, Khoshbin parks the car and talks us through it. When McLaren came out with the carbon body kit for the P1, he jumped at the chance to own one but bought three of them before he was happy with the tint of the carbon. He also states in the video that he is the only owner of a black satin finish, raw-carbon McLaren P1.

The interior features a two-tone, white-and-black leather, which he had bleached to make it stark white. “The only drawback is that I can’t wear blue jeans,” said Khoshbin.

For the finale, we see Khoshbin’s McLaren in his garage under the lights. From afar the car appears to be a simple satin black, but upon closer inspection the carbon weave is visible. Also of note are the frosted headlights on the P1. Like them or not, they are hard to miss.

Khoshbin is a clear petrolhead through and through. Along with his P1, he is an owner of a McLaren Senna painted in the classic red-and-white Marlboro F1 livery. In the video, he proves the McLaren P1 is still quite a sight, and quite a sound.