McLaren P1 Spider By Lanzante Teased, Only Five Will Be Made

The open-top hypercar is getting carbon fiber buttresses.

McLaren ended production of the P1 way back in December 2015, and yet here we are, nearly seven years later, with news about a new version. Granted, it doesn't come straight from Woking, but rather from Lanzante. However, in creating the P1 Spider, the British engineering firm worked with Paul Howse. If his name doesn’t ring a bell, he was directly involved in designing one of the three members of the Holy Trinity.

The open-top version does not represent an extension of P1 production since the Spider is essentially a conversion based on an existing car. Only five will ever be transformed, complete with carbon fiber buttresses incorporating newly developed air intakes. These were necessary since the original hypercar had a roof scoop, which is obviously no longer the case. 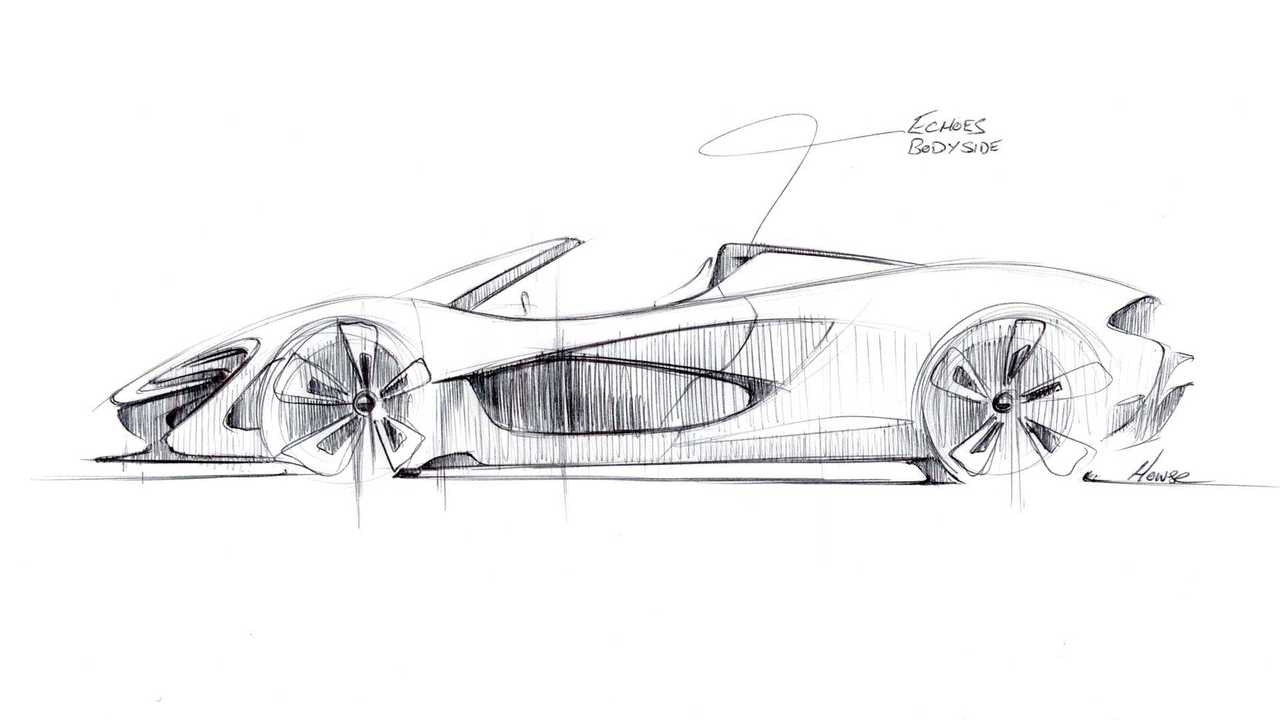 The glass roof panels are also gone, but Lanzante has engineered a removable roof cover should the P1 Spider owner still want to drive the car when it's raining. The front wings, doors, and engine cover have all been discreetly modified to maintain the flowing lines of the original as much as possible. Those aero-optimized buttresses we mentioned feed air directly into the pair of turbochargers. The lower section of the chassis has been modified to preserve the structural rigidity of the standard car.

Lanzante has also updated the interior by reupholstering the seats with different leather. There's also something called SuperFabric, which is more resistant to weather and UV now that the cabin is exposed to the elements. Carbon fiber accents with a satin finish and glossy black switchgear round off the tweaks.

What Has Lanzante Been Up To Lately?

Lanzante says it will deliver the first droptop P1 before the end of the year.