The gorgeous supercar is exclusive to the driver’s native Australia.

We've seen a number of gorgeous creations come from the McLaren Special Operations department over the past few years. There was this 720S with a hand-painted Gulf livery that took 20 days to complete, a Le Mans Edition with throwback cues, and some models designed exclusively for the track. But the latest project from MSO honors McLaren’s veteran racing driver, Daniel Ricciardo.

This is the McLaren 720S Daniel Ricciardo Edition, named after the Honey Badger and sporting the brand's iconic blue-and-orange livery. Most of the body wears the Papaya Spark Orange found on the McLaren F1 cars, with Burton Blue accents on the hood, side mirrors, and rear. There's even an Australian flag sticker embedded on the door and Ricciardo's number "3" below that. 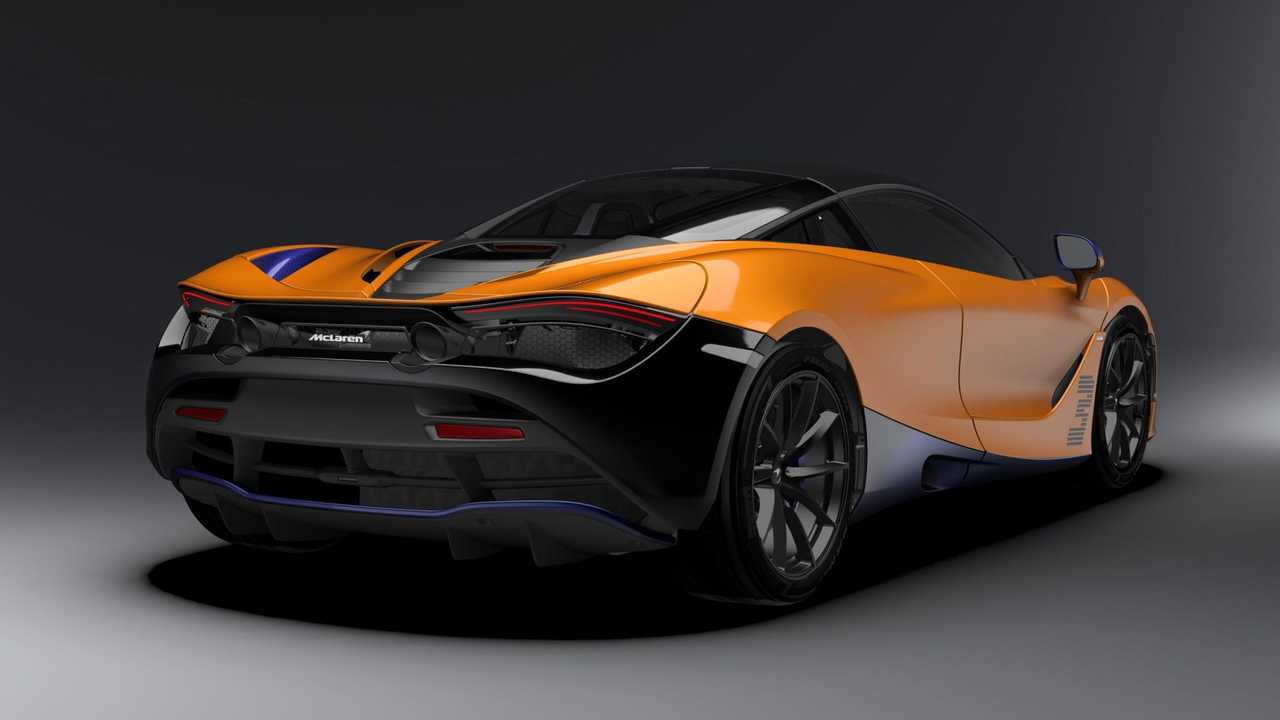 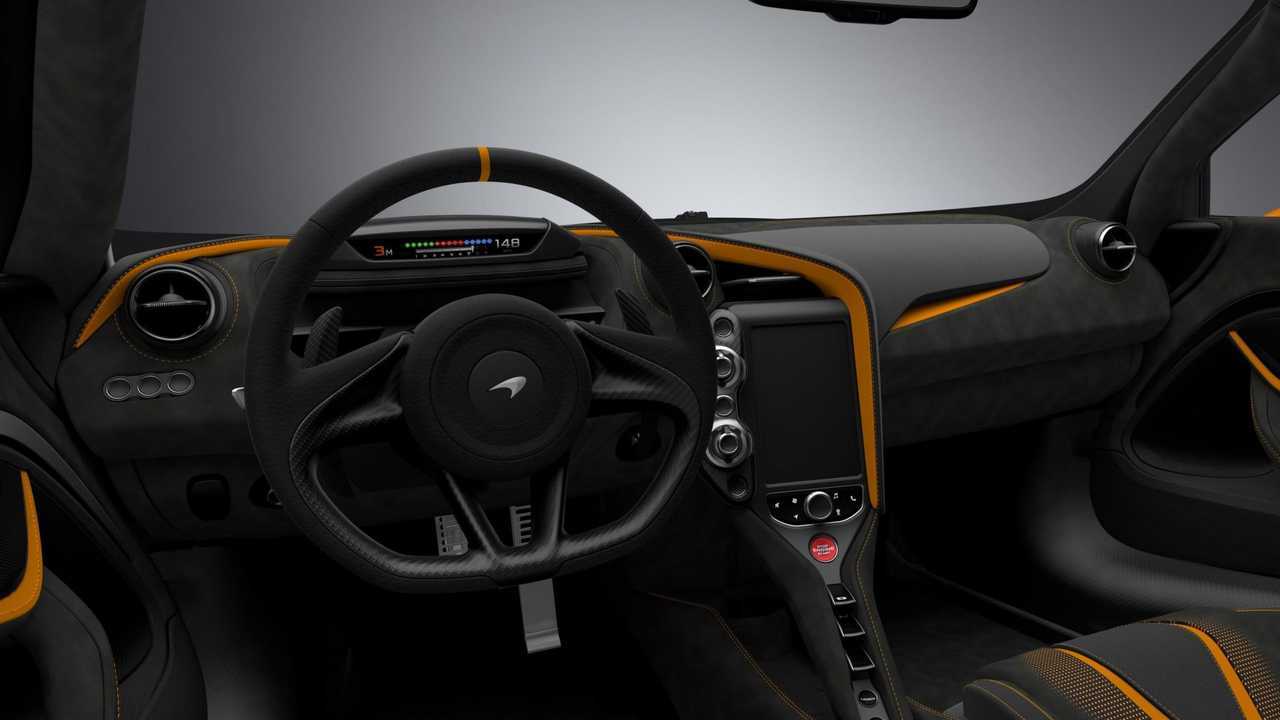 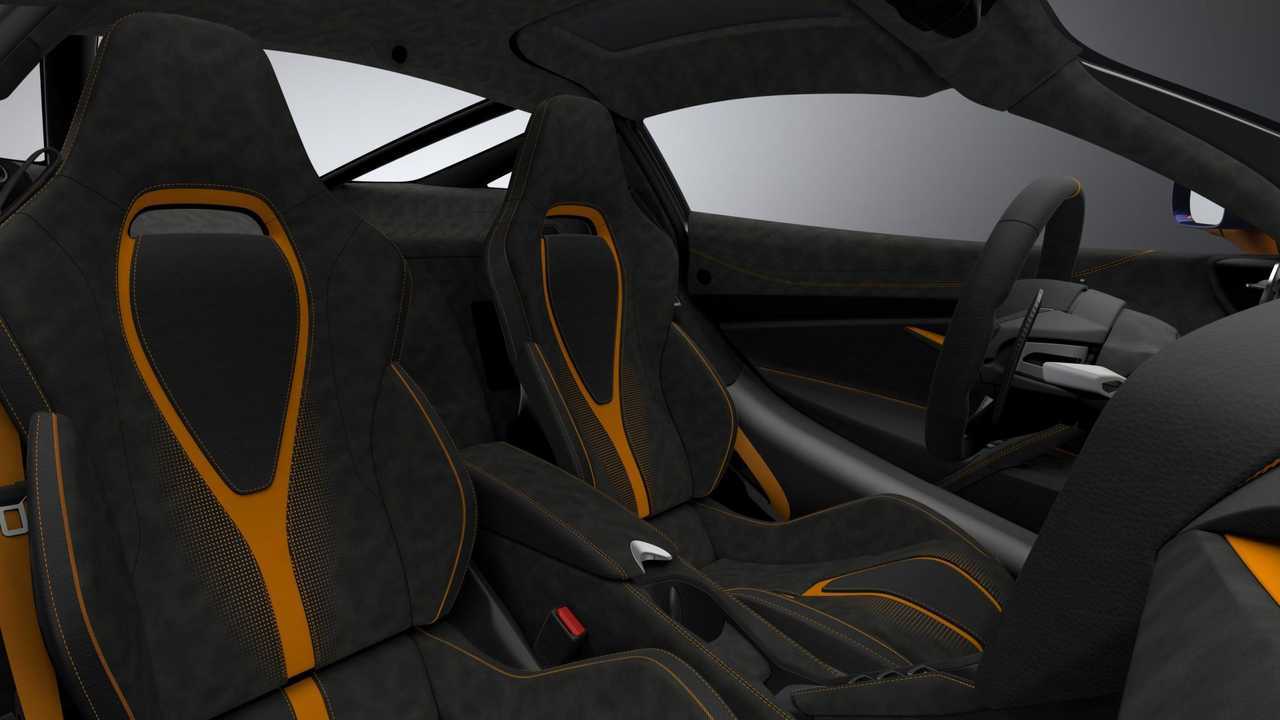 McLaren says that it will only build three of these exclusive supercars, each one painted in the same orange-and-blue guise and with a unique black-and-orange interior to match. Performance-wise, we expect this 720S to use the same stock twin-turbocharged 4.0-liter V8, good for 710 horsepower (529 kilowatts) and 568 pound-feet (770 newton-meters). All that oomph allows the 720S to hit 62 miles per hour in 2.9 seconds and a top speed of 212 mph (341 kmh).

All three cars are destined for Ricciardo's home country of Australia, as mentioned, with the trio landing at McLaren Sydney and McLaren Melbourne sometime later this year. No word on price, but don't expect such a limited run to come cheap; the McLaren 720S already costs $300,000 out of the box.

"Following McLaren's outstanding performance with a landmark one-two finish for the team at the Italian Grand Prix, it's the perfect time to reveal this limited series in celebration of the Aussie driver," McLaren's commercial director, George Biggs, told the Australian website CarExpert.