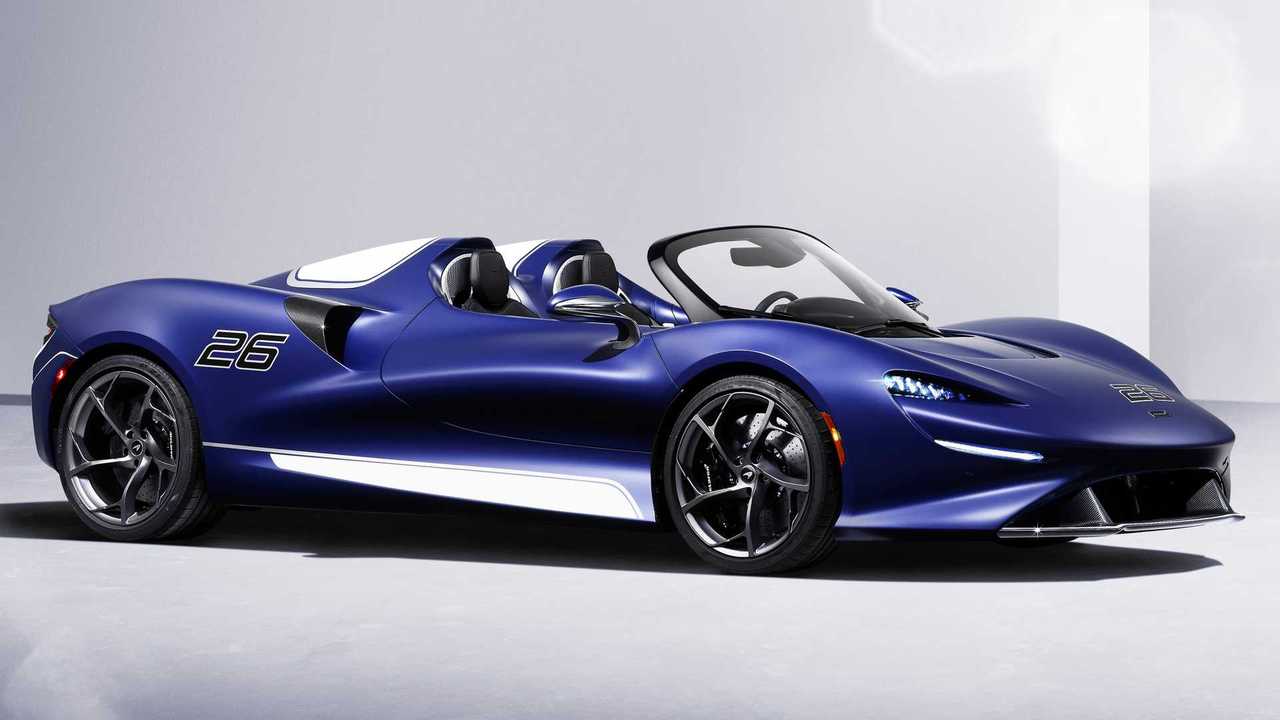 McLaren Elva Adds Windscreen And Not Much Extra Weight

It still doesn't have a roof or side windows.

In a sea of ultra-exclusive McLaren models, perhaps it's not all too surprising the Elva has had a troubled life. The initially announced production run of 399 was cut to 249 and then reduced once again to just 149 units. In a bid to make the car road legal in more markets, the peeps from Woking have engineered a windscreen version that keeps the weight gains down to a minimum.

Compared to the original speedster model, the Elva fitted with a windscreen is only 20 kilograms (44 pounds) heavier. It's an impressive achievement when you take into account that aside from the windscreen itself, McLaren has also added rain-sensing wipers, complete with washer jets. Not only that, but the windscreen – housed within carbon fiber pillars – is heated. As a final touch, sun visors were also added.

The engineers were able to minimize the weight penalty by removing the Active Air Management System. It is McLaren speak for an electrically deployable gurney flap embedded into the car's front nose to reroute the air above the cabin and create a virtual windshield effect. Obviously, that's no longer necessary since the Elva now has a real windscreen.

McLaren says it's the lightest windscreen it has ever fitted to a road car and it allows the company to sell the model in the United States. Mind you, the Elva still doesn't have a roof whatsoever. It's the same story with side windows and a rear glass, which are all missing. The British marque is targeting a 0 to 62 mph (100 km/h) run in 2.8 seconds and a sprint from a standstill to 124 mph (200 km/h) in 6.8 seconds.

The first vehicles equipped with the windscreen will be delivered to customers towards the end of 2021 and will be available with upgrades from McLaren Special Operations (MSO). 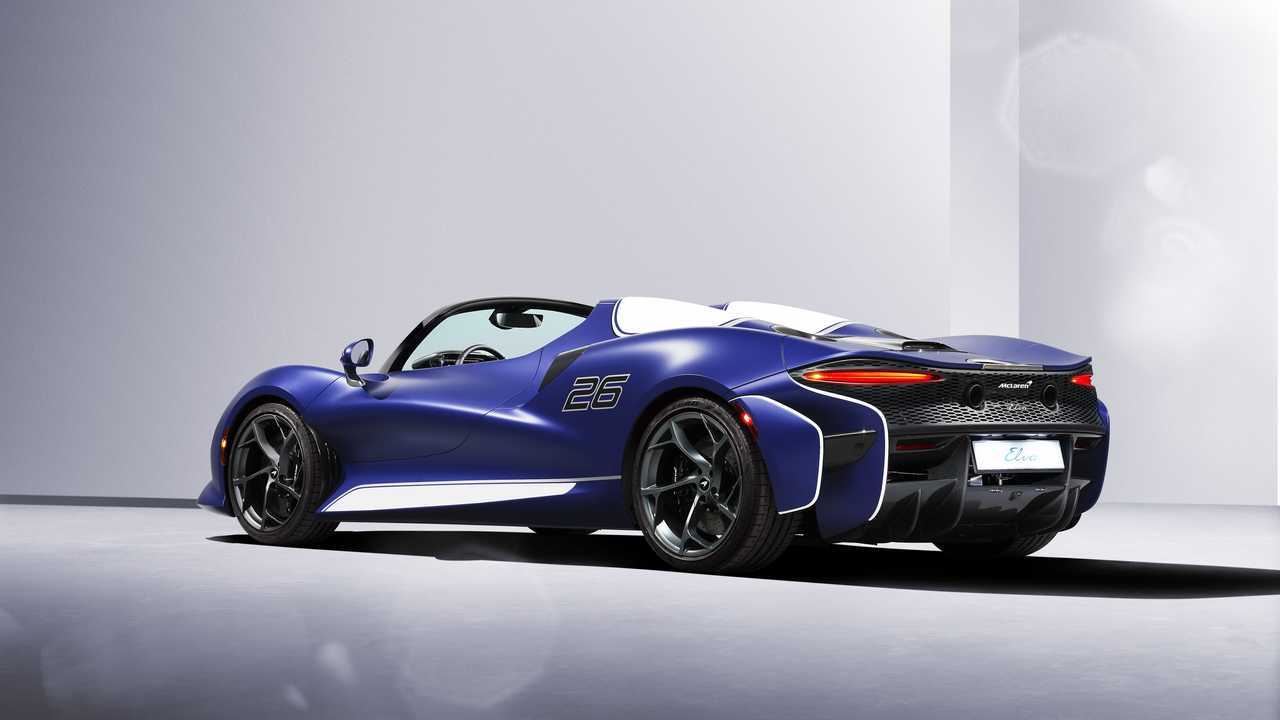 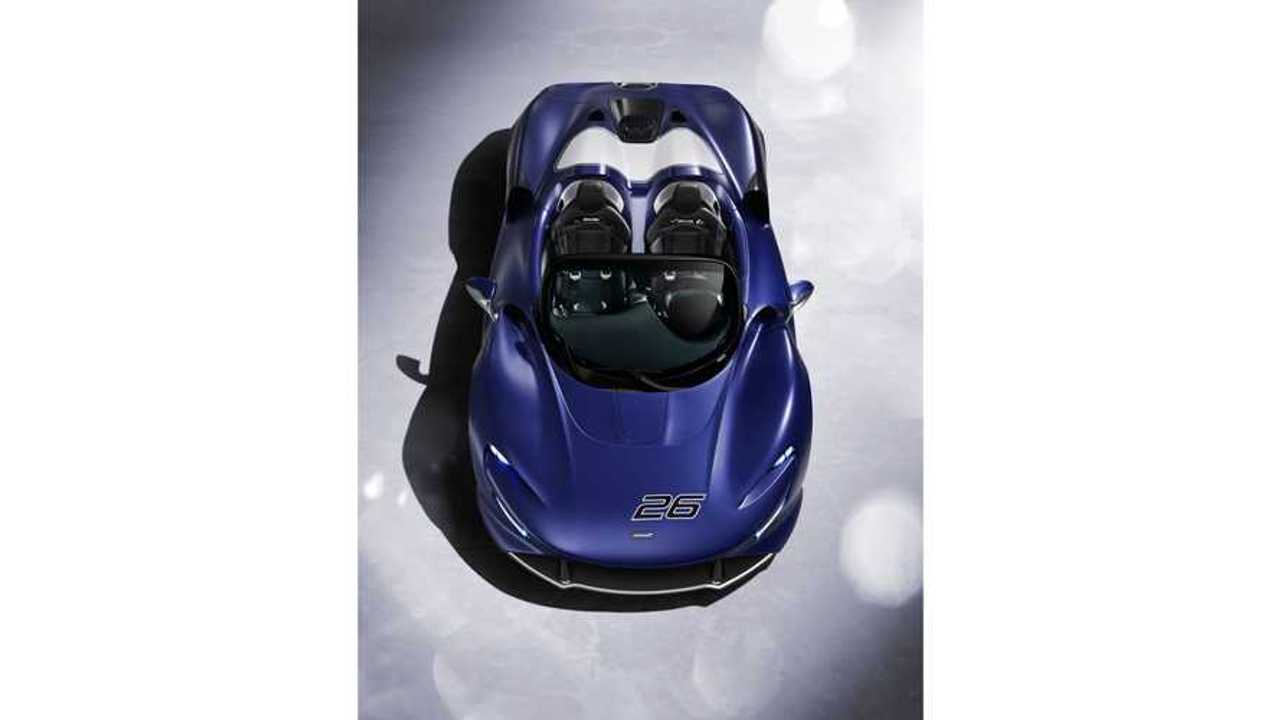 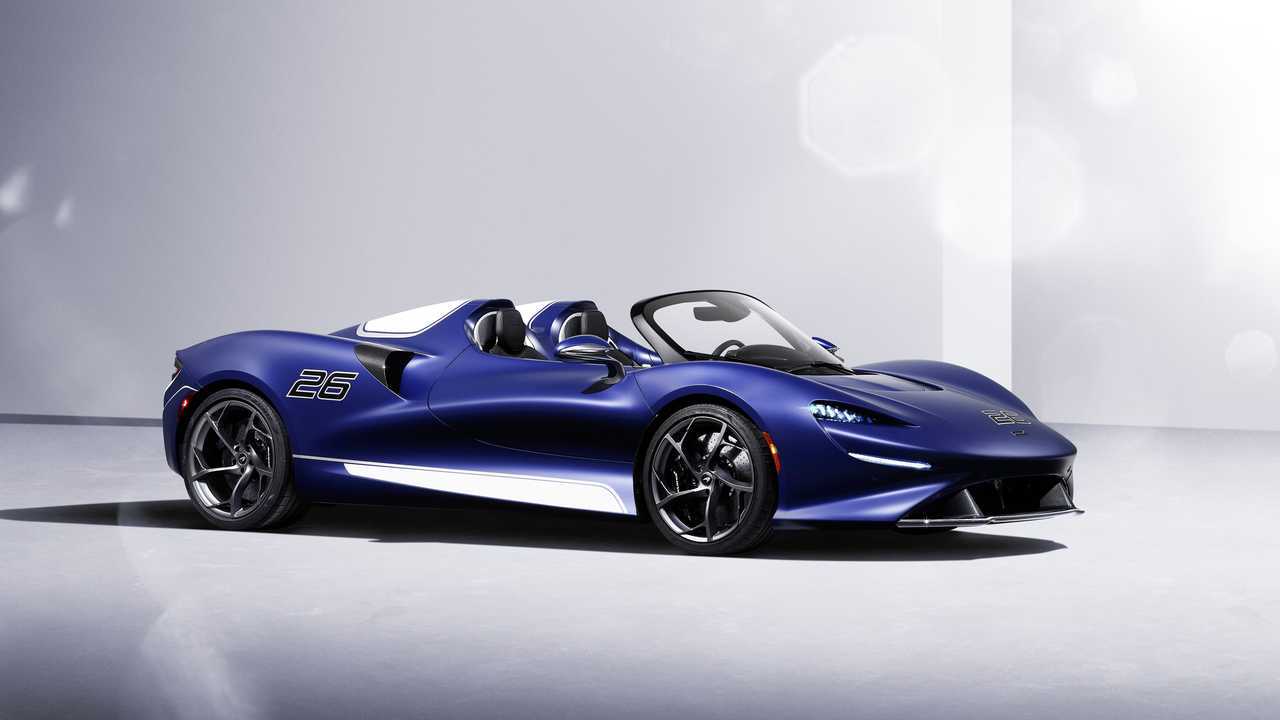 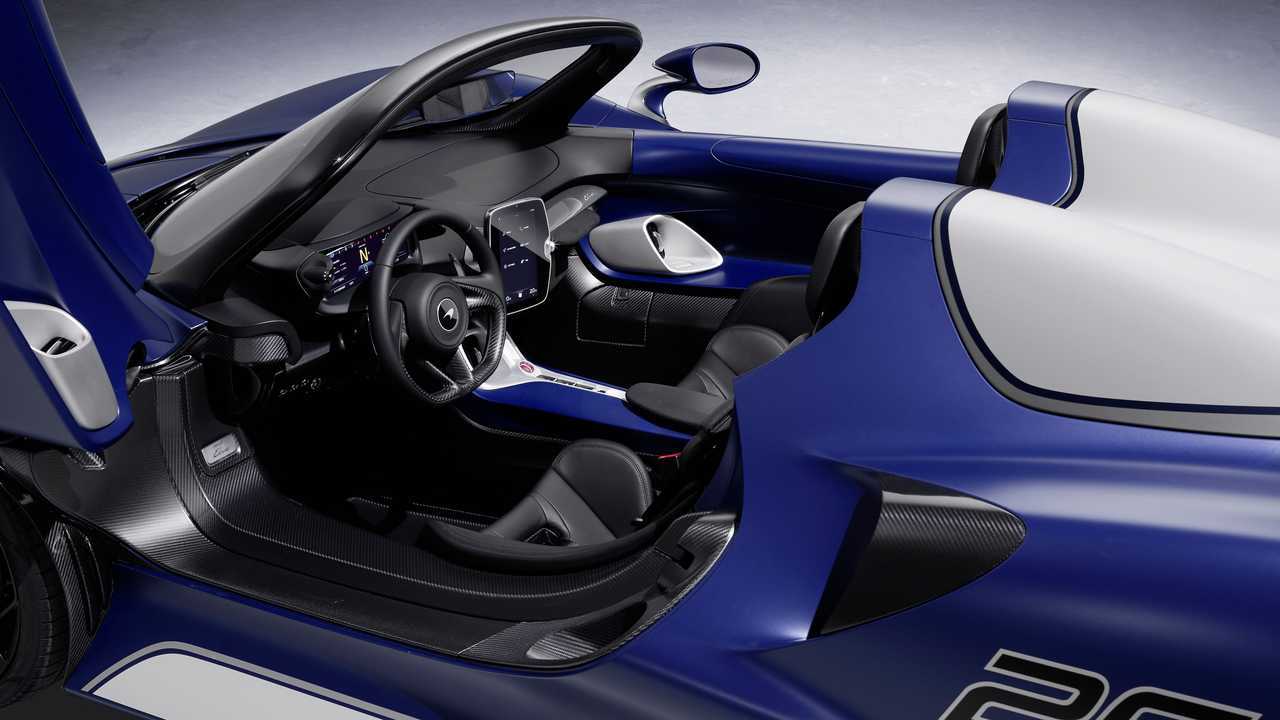 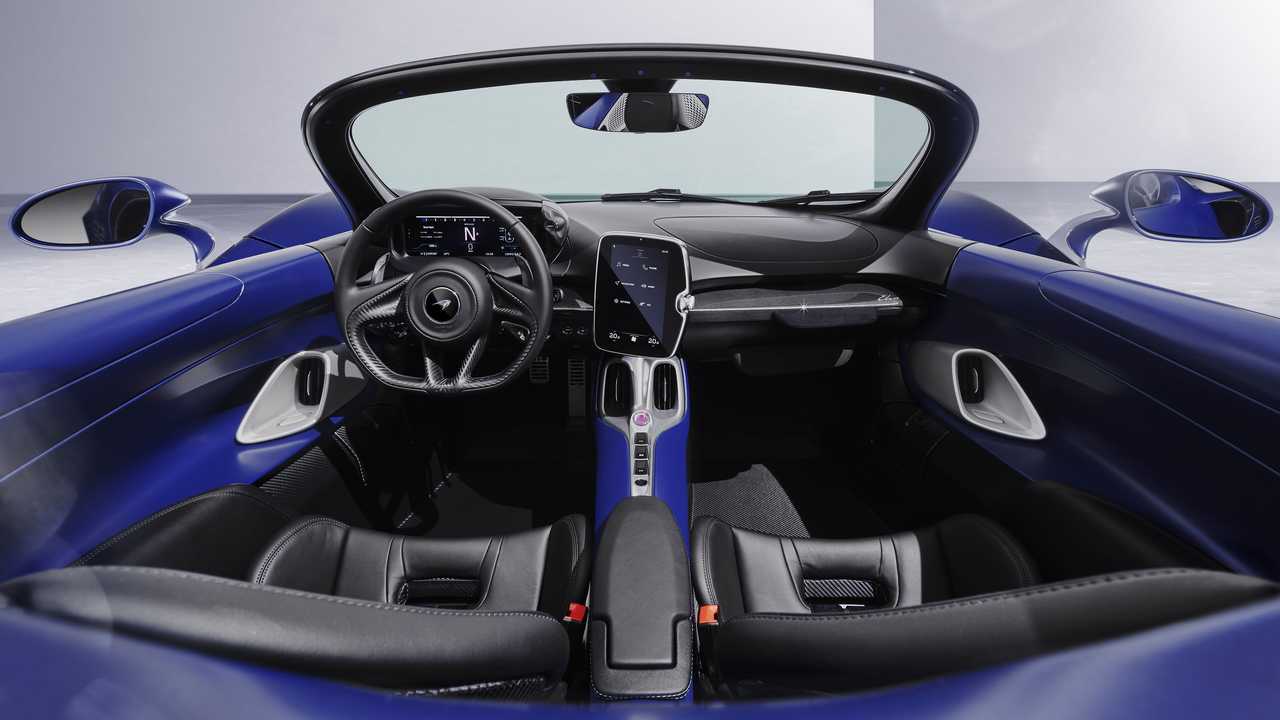 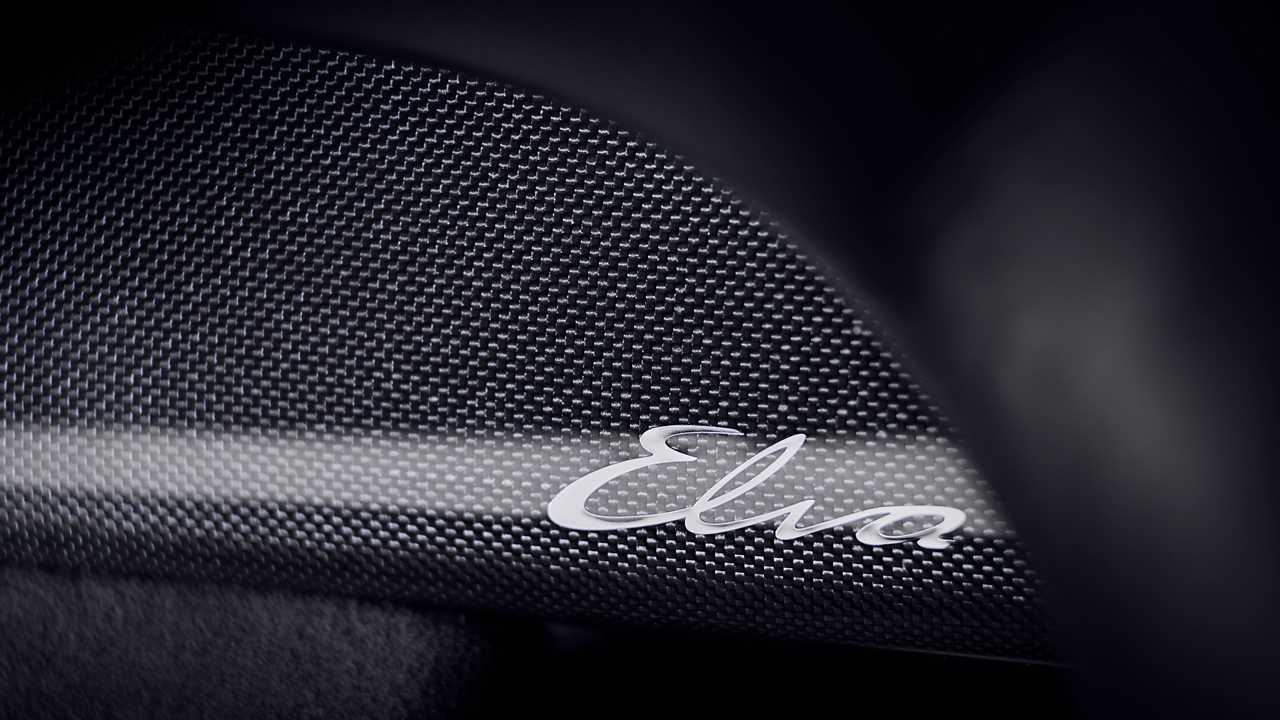