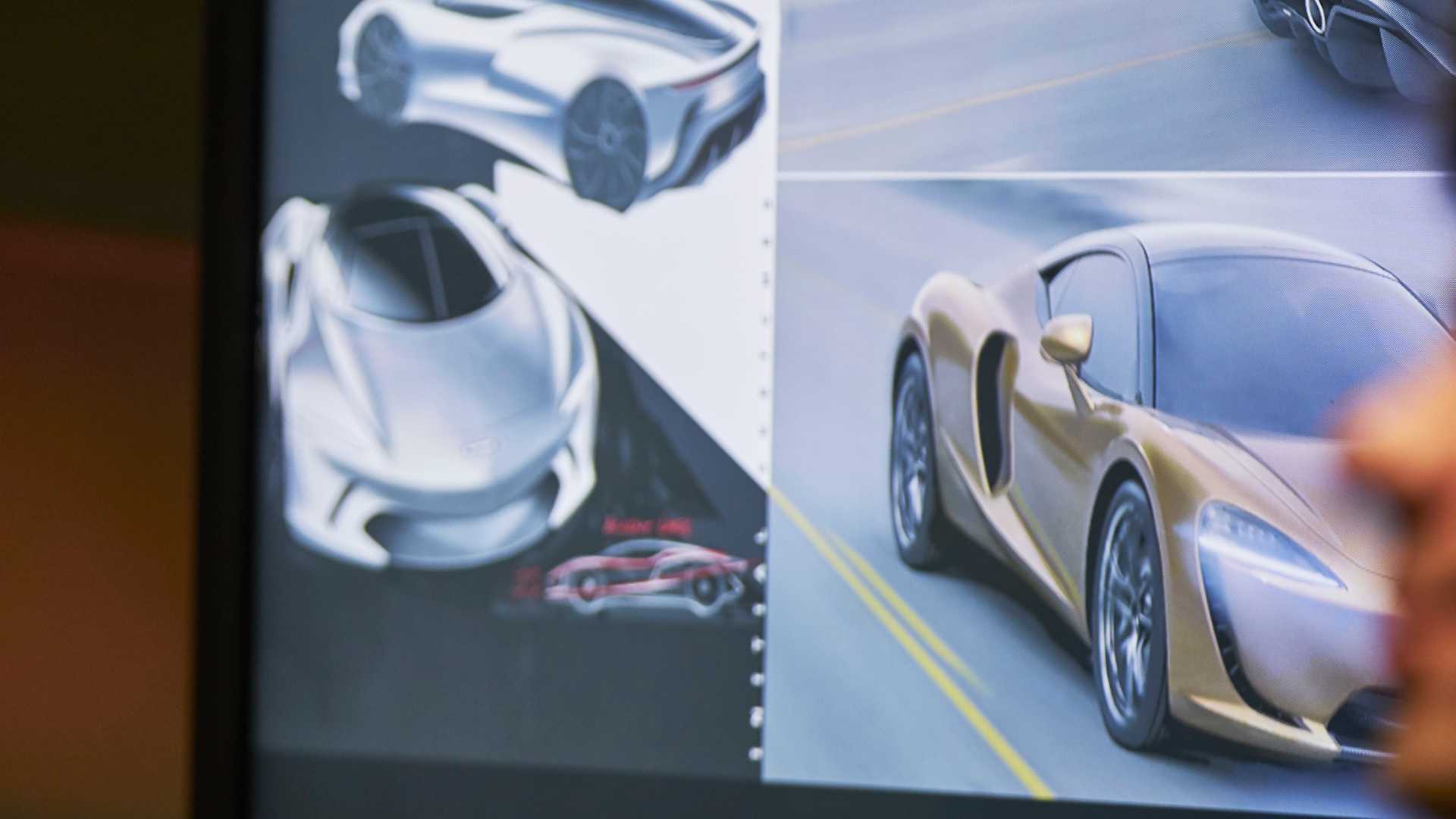 McLaren 'Sabre' Trademark Could Hint At A New Halo Model

Or, at least, that's what we think.

The coronavirus pandemic caught McLaren unprepared just like most of the companies in the automotive industry. The financial shape of the Woking-based marque collapsed and forced it to consider mortgaging its factory and historic collection in order to access a loan of around $365 million. In addition, more than 1,200 UK-based employees of the manufacturer could lose their jobs as a cost-cutting measure.

Thankfully, there’s some light at the end of the tunnel and it comes in the form of a new trademark filing which could be hinting at a new addition to McLaren’s lineup. First unearthed by The Grand Tour Nation, the application with the United States Trademark and Patent Office protects the 'Sabre' moniker. But what is it for?

McLaren Is In Trouble:

Obviously, at this early stage, all we have are rumors and speculations. The supercar maker has already made it clear it’s not going to build an SUV - “not now, not ever,” so we can scratch off this as an option. A front-engine McLaren? It doesn’t sound half bad but, come on, that’s probably not going to happen in this life.

This leaves us with the (almost) educated guess of a new flagship supercar as a successor to the P1. Our colleagues at The Grand Tour Nation are also leaning towards a new halo supercar but, obviously, these are just guesses at this point. Until there’s a development prototype or word from McLaren, that’s all we can offer.

A sabre, by the way, is “a type of backsword with a curved blade associated with the light cavalry of the early modern and Napoleonic periods,” according to Wikipedia. We are not experts in swords but we can see a resemblance between the shape of a sabre and the headlights’ design of some recent McLaren products. Coincidence? Who knows.