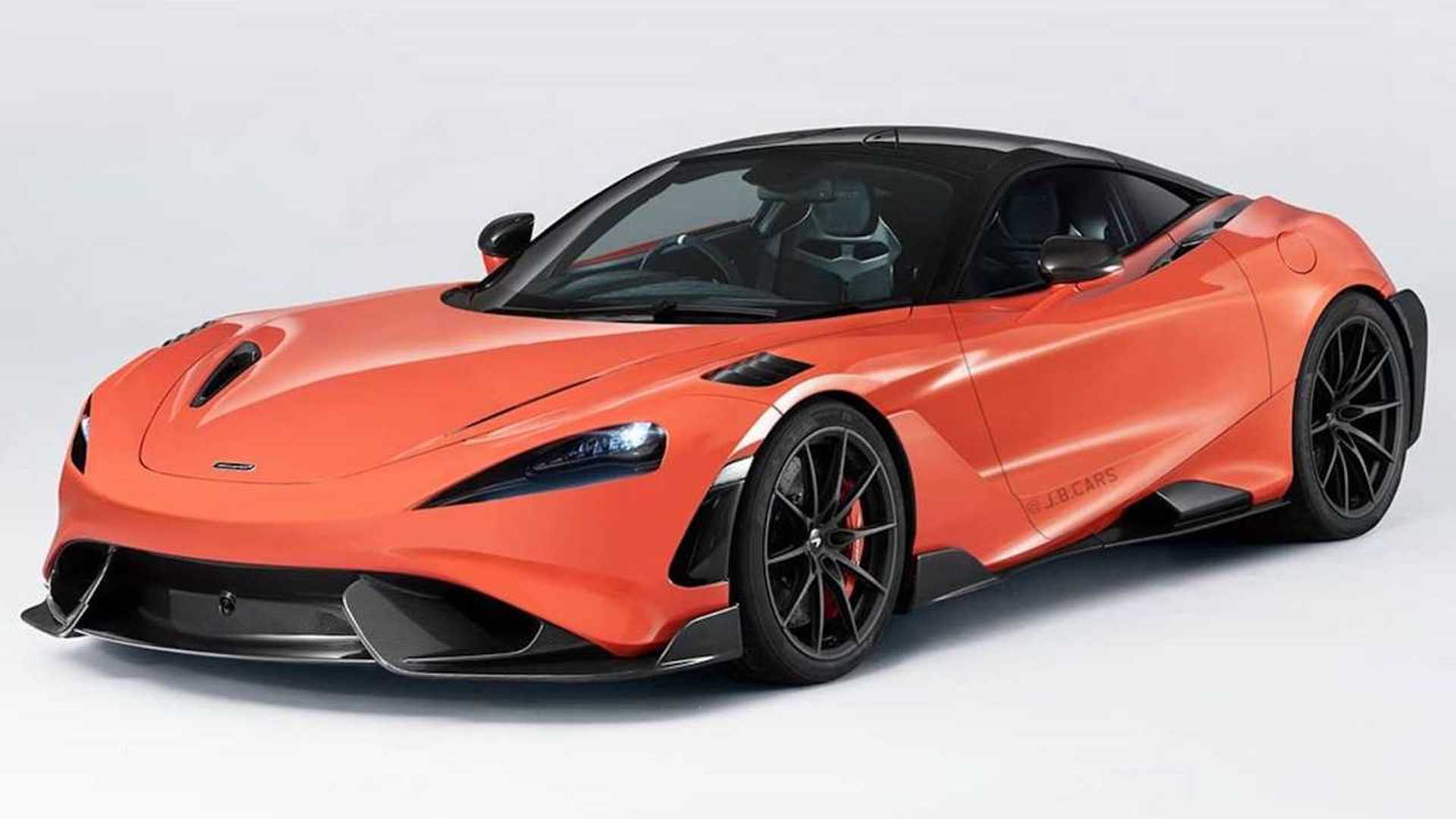 Last week, we featured a front-engine Lamborghini Aventador rendering that imagines a Ferrari 812 Superfast rival – which is quite the opposite of what happened with the new mid-engine Chevy Corvette.

That particular rendering got people amazed while some were appalled by the idea. Understandably so, because Lamborghini is known to make rear mid-engine supercars since the Miura, and going back to a front-engine, rear-wheel-drive platform would be impossible for the brand. 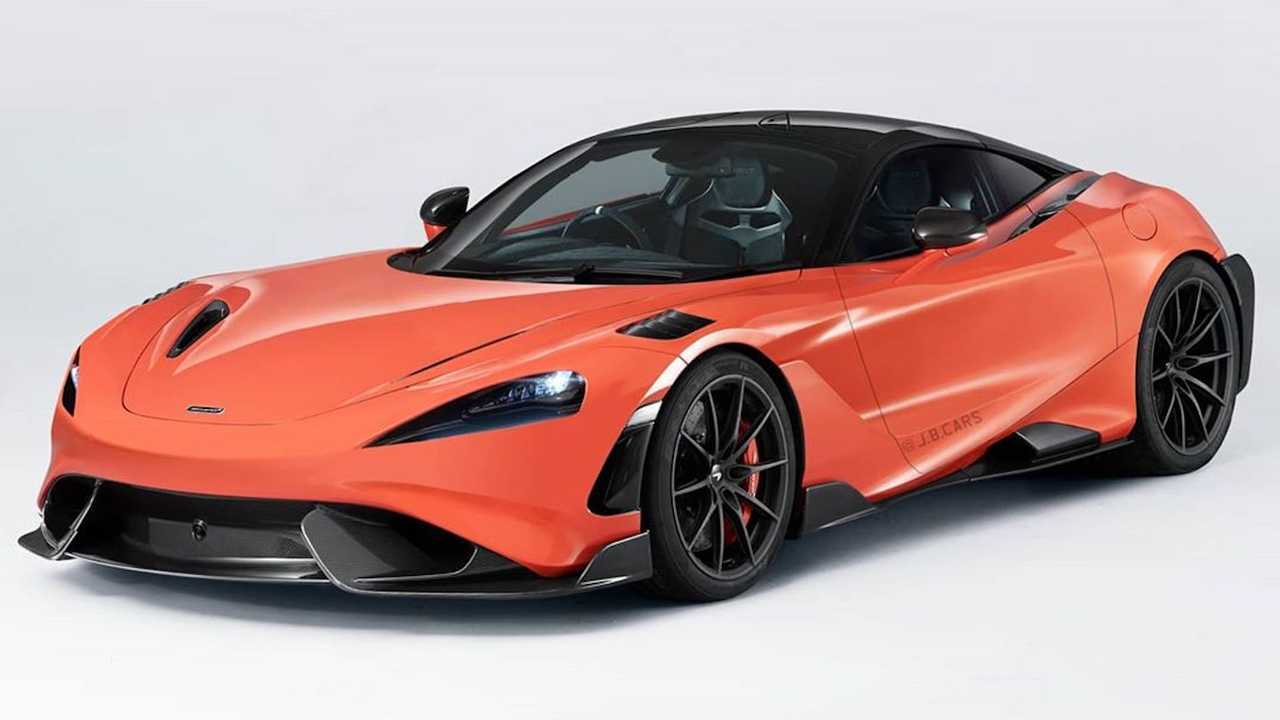 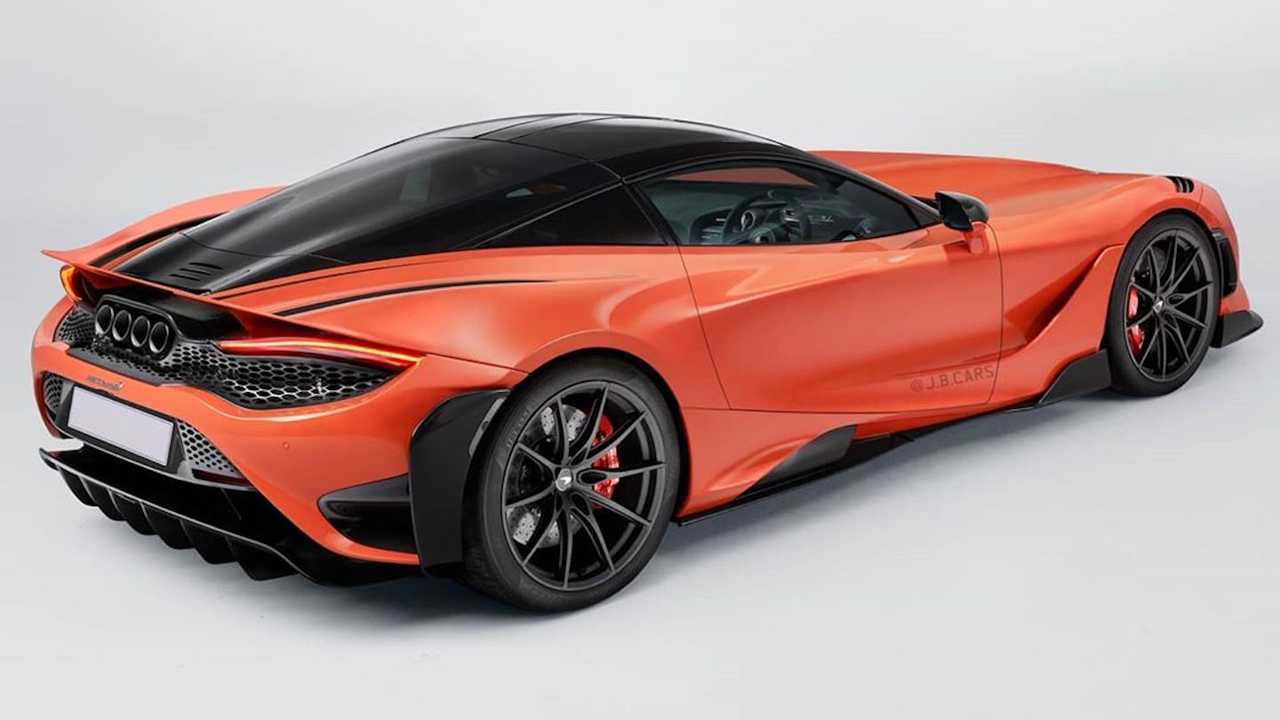 But then again, that's the essence of these fictional renderings; they're for us to see what these brands won't probably do in the future. These edits are not made to tell you that they are indeed happening. They're just there to aid our imaginations and more of just ifs than whens.

With that said, here's another what-if we've found. Posing as another contender for a fictional rivalry in the front-engine grand tourer segment, a front-engine McLaren 765LT rendering was made by J.B.Cars on Instagram and the result isn't half bad, to say the least. The rear rendering does look weird, however, but that's okay. Did I mention that this is just fictional?

Other Fictional Creations You Need Not Worry About:

Thinking about it, McLaren as a stand-alone automaker has never made a front-engine vehicle. However, we've seen a front-engined McLaren GT shooting brake rendering before and that didn't look half bad as well.

Now, we reckon: do you think the British marque will have any plans to make a front-engined grand tourer to go head-to-head against the Aston Martin DBS Superlegera? Guess it will take years before we find out and if that happens, it will be an interesting rivalry.