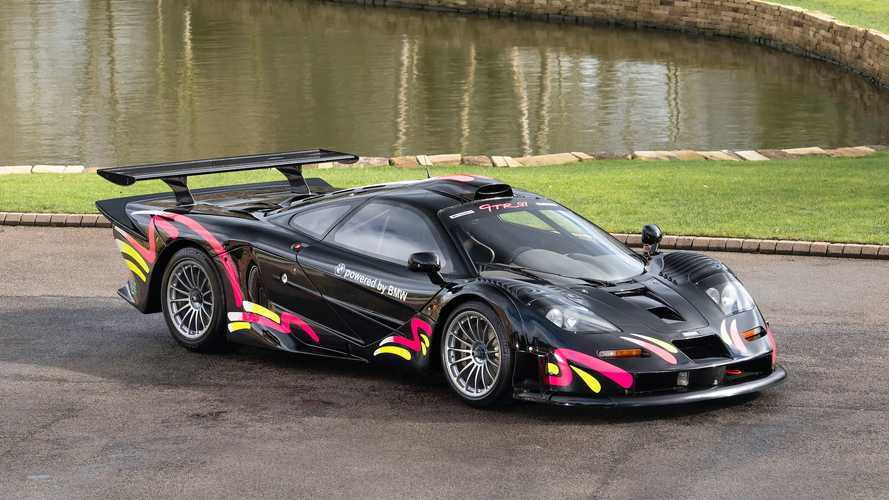 It's not just one of ten F1 GTR Longtails – it's the first of them.

Fact: The 1997-spec McLaren F1 GTR Longtail is rare breed of race car that was made after homologation of three F1 GT street versions.

Let's run some numbers here to support that claim. There were only 108 McLarens ever produced, 28 of which were F1 GTR race-going versions. Ten out of those 28 race cars were the 1997-spec Longtails, and one of them is on sale at Tom Hartley JNR in the U.K.

And it's not just one of the ten McLaren F1 GTR Longtail units – it is the first of those ten, bearing chassis #19R.

Some Rare Finds That Will Burn Your Bank Account:

Rare Ferrari F60 America Shows Up For Sale In Canada

The first 1997-spec F1 GTR Longtail was made as a development car, replacing the previous #10R that has already been sold. There were only two samples of these, the other one owned by renowned collector Nick Mason. However, this particular #19R F1 GTR Longtail was the first to have been converted to road-legal specifications, done by Lanzante and Gordon Murray Design.

Even better, if you're not up for its road-legal spec, the original parts will be sold as a package, including a dedicated book by Gordon Murray Design that documents the history of this rarity and its road-spec conversion.

And yes, as a Longtail this sample features heavy bodywork for an increased downforce with weight reduction down to 2,006 pounds (910 kilograms), although we think that has been increased a bit because of the road-spec conversion. 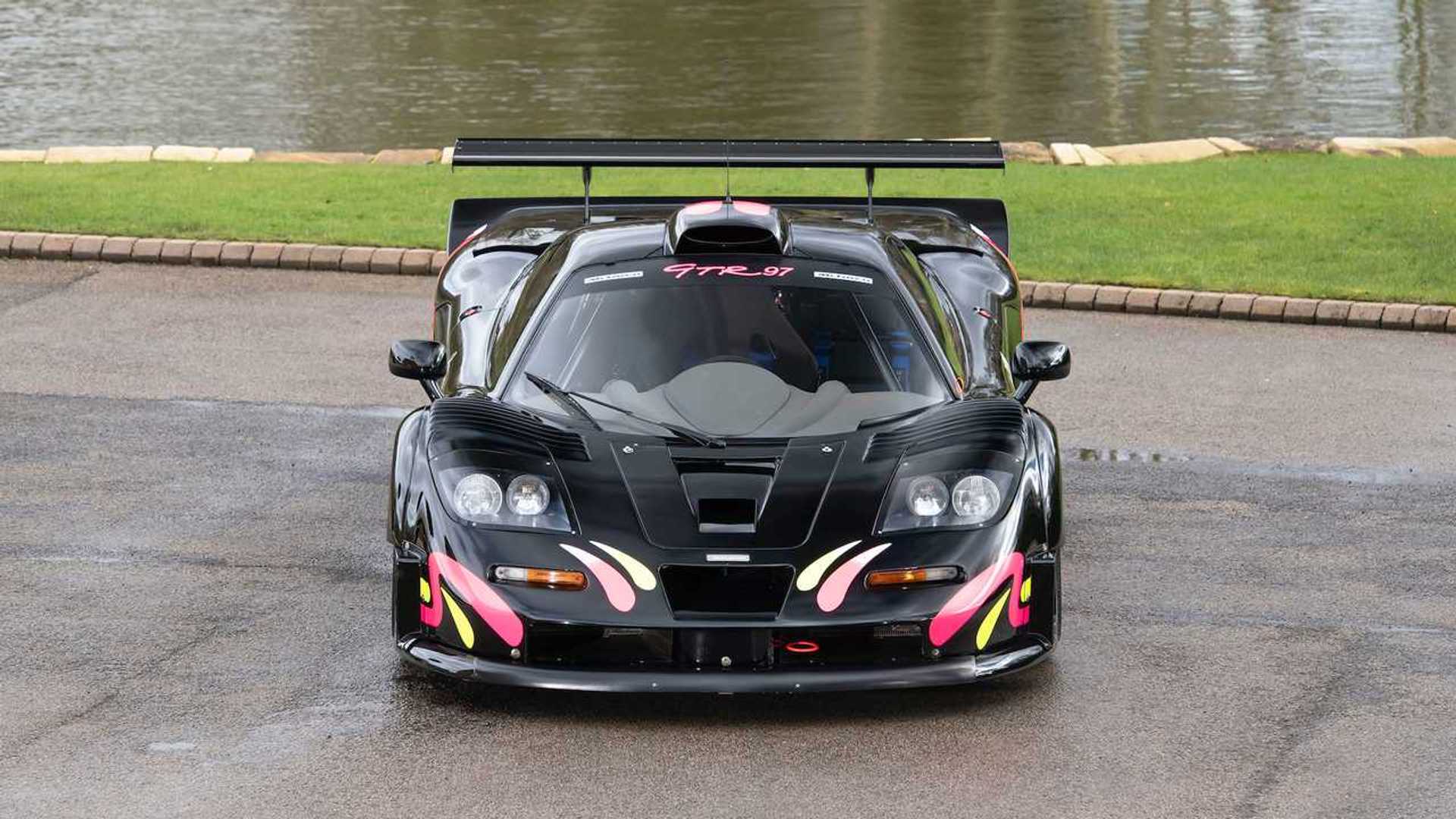 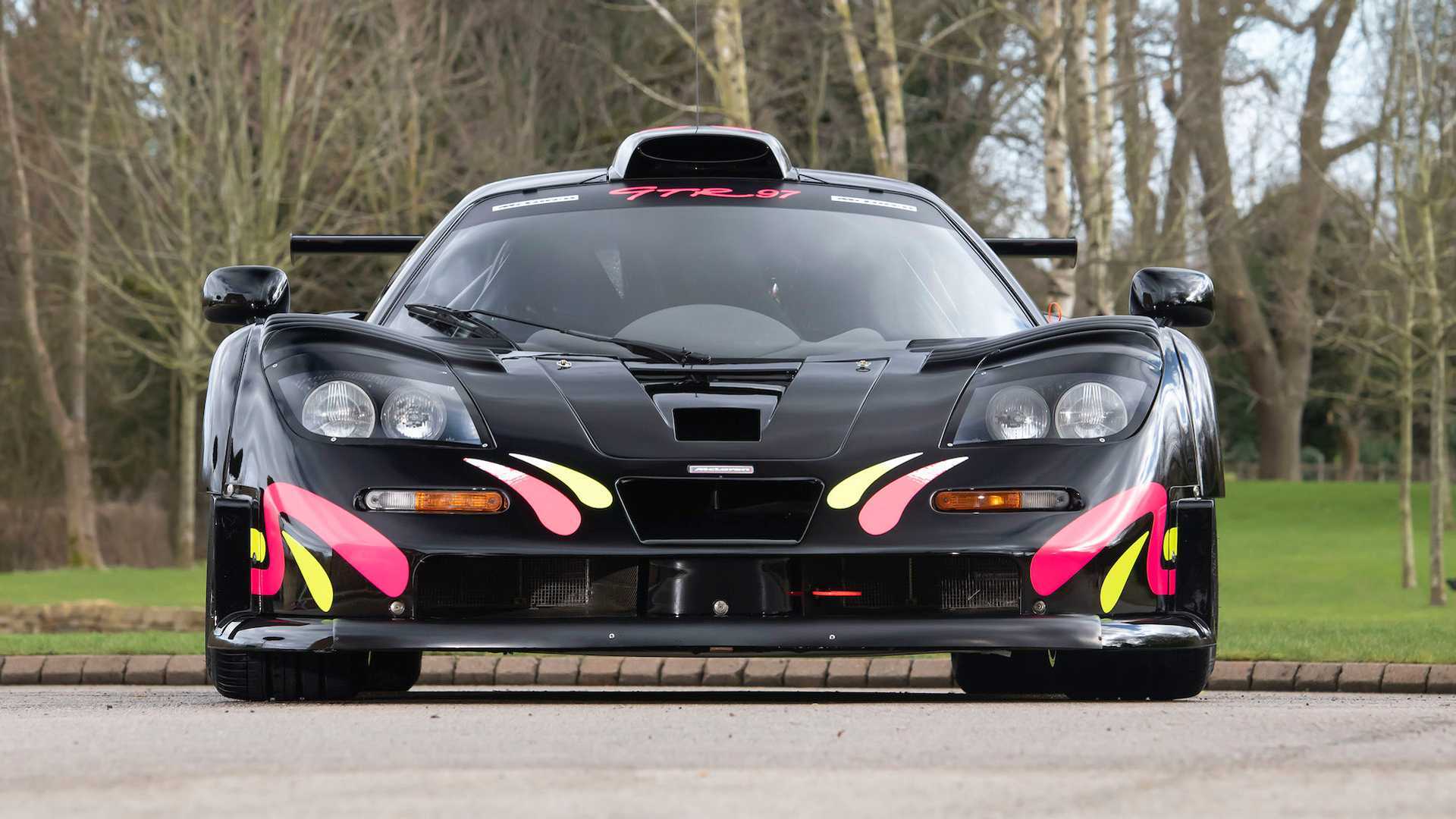 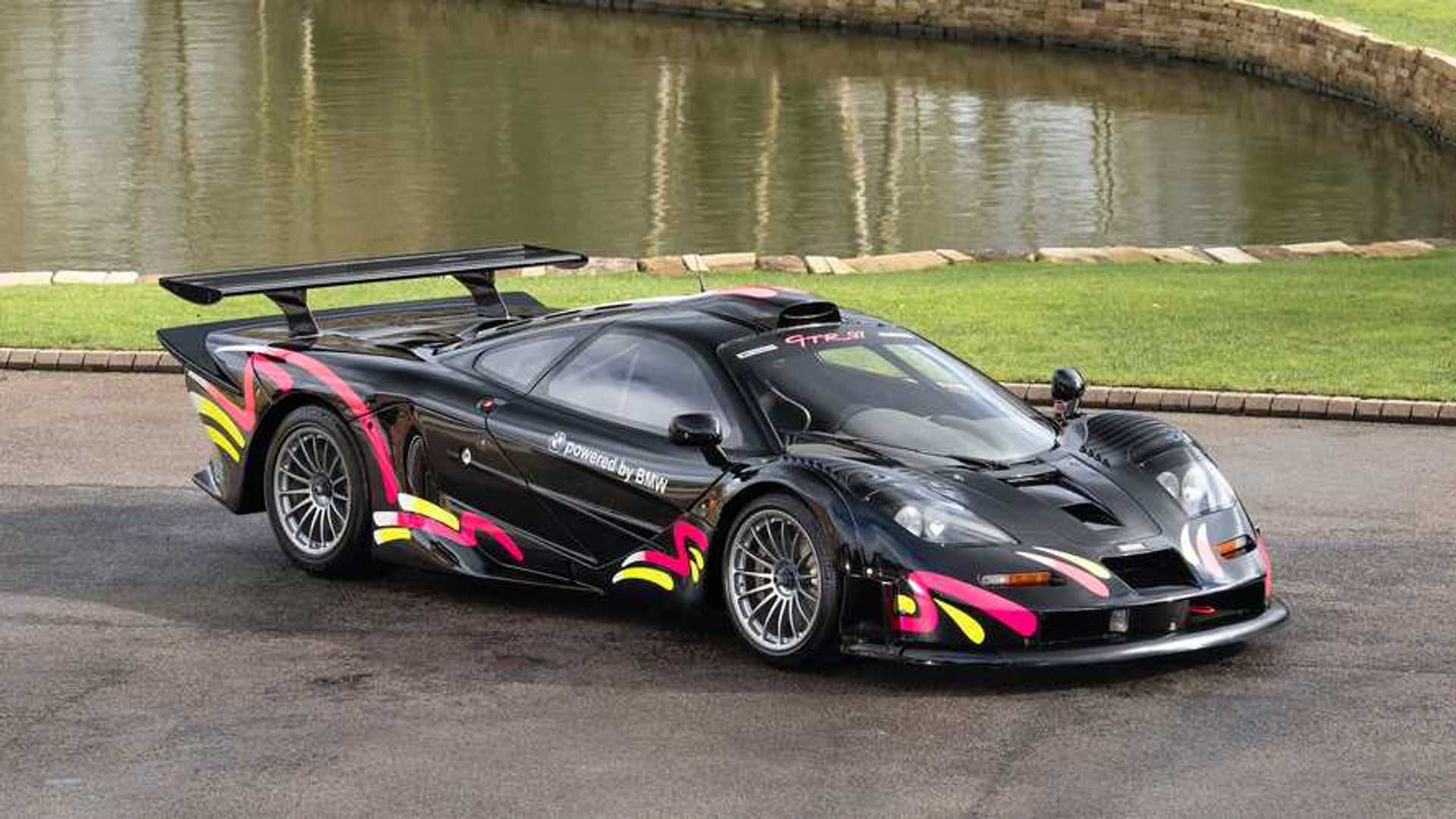 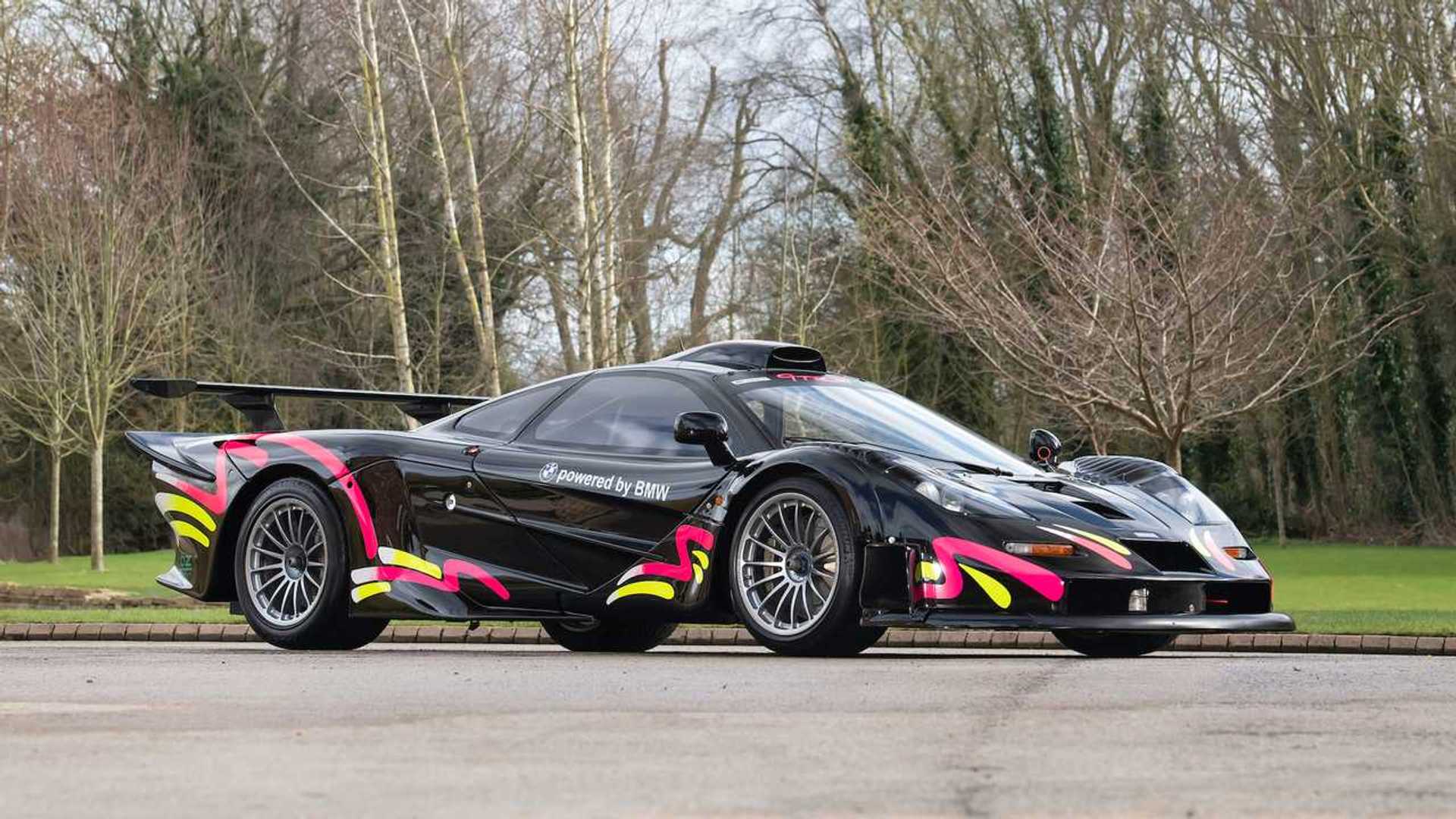 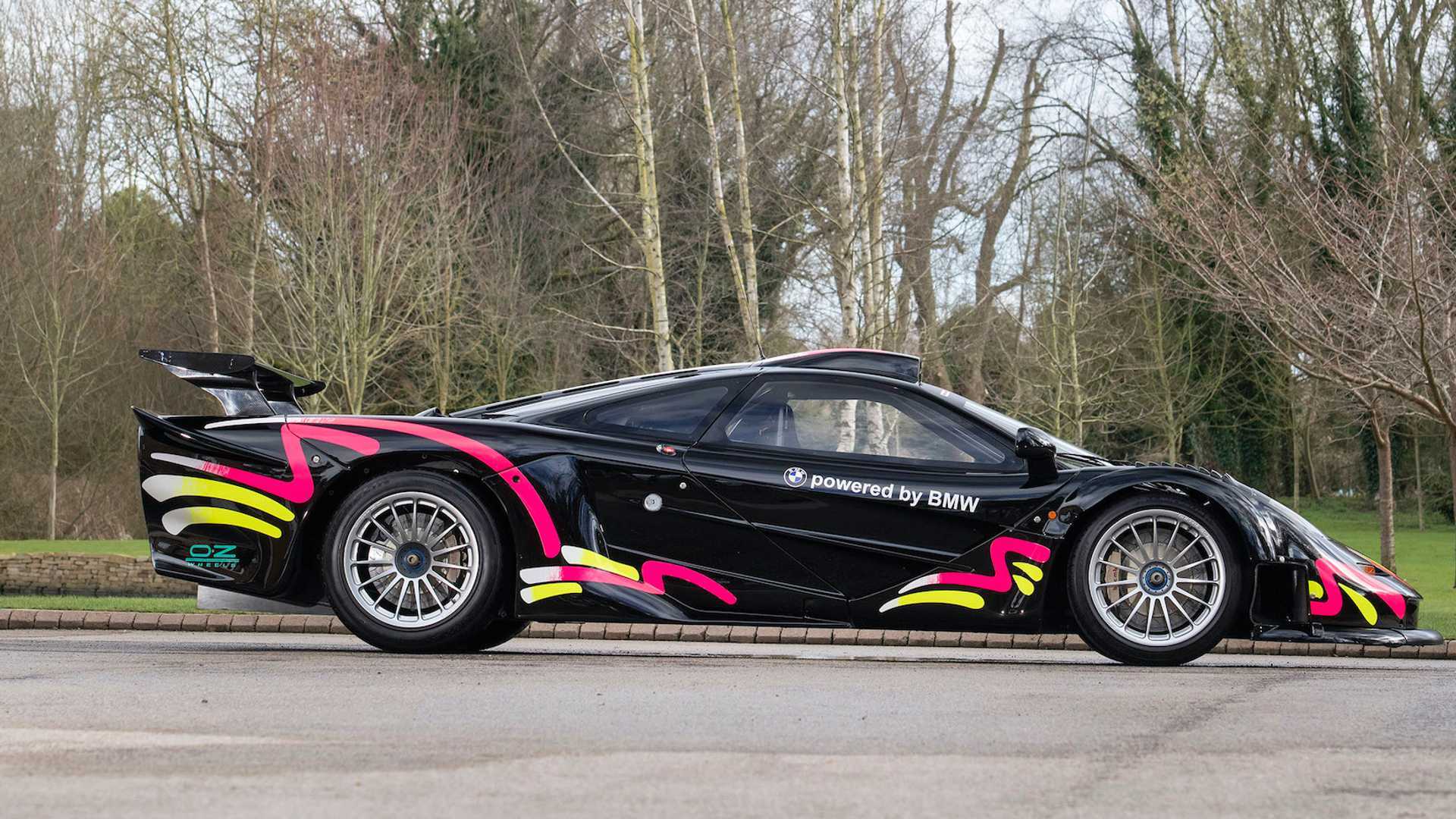 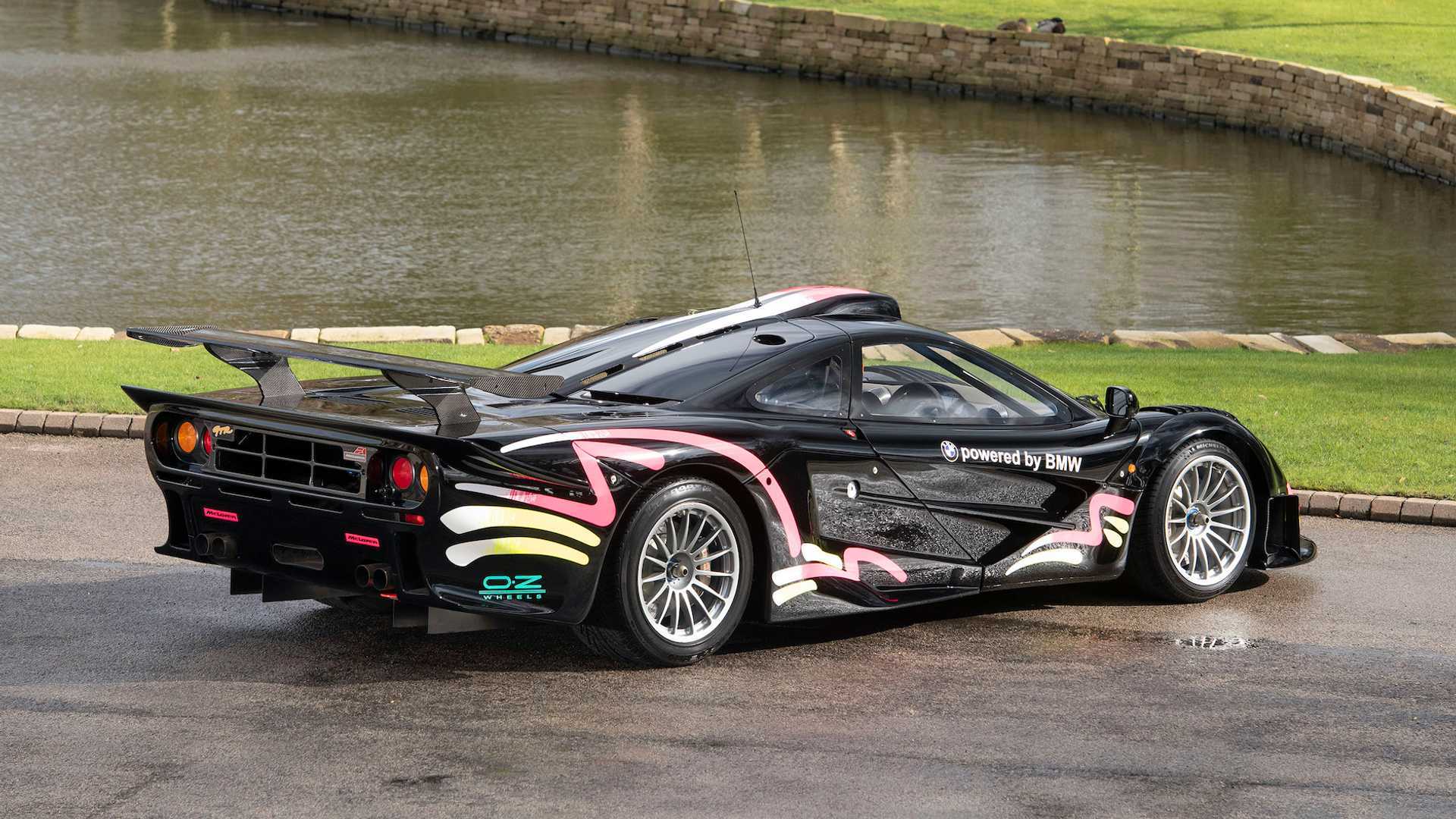 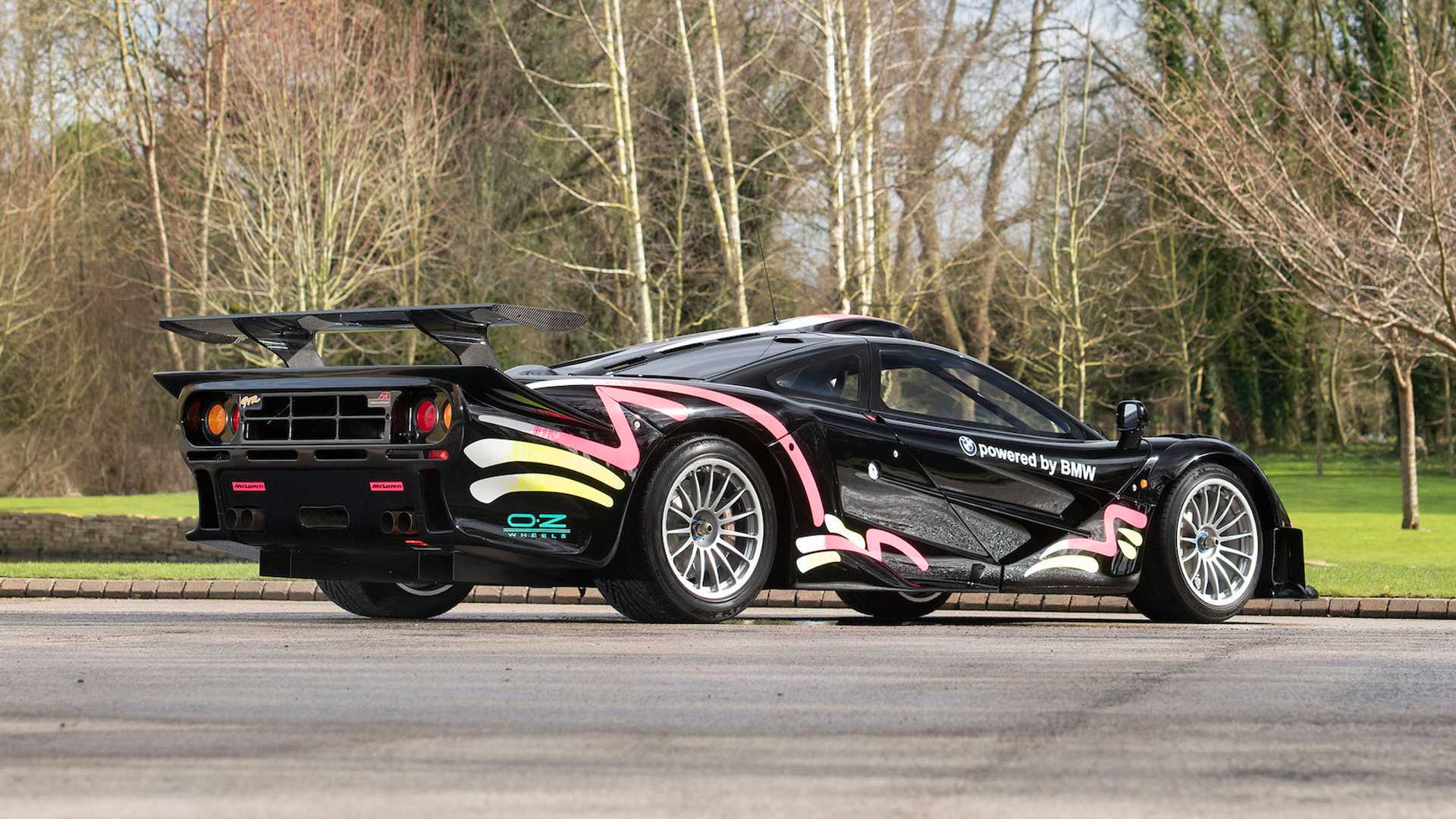