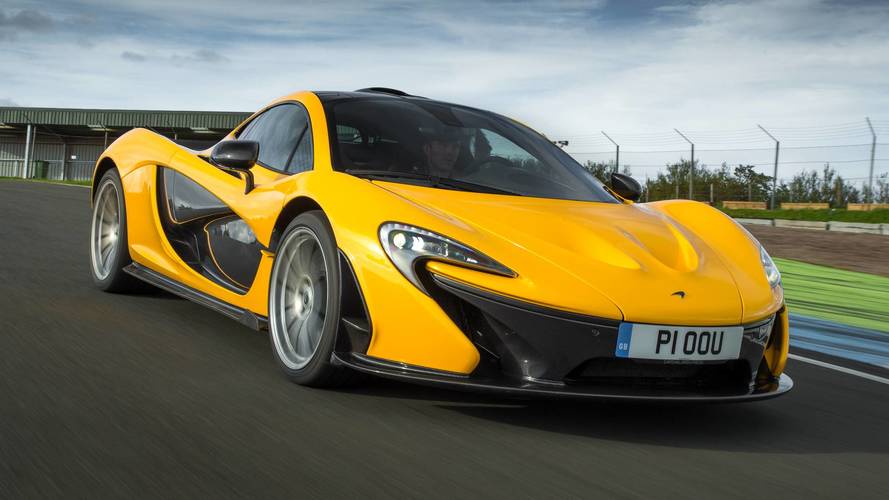 It will boast an all-wheel-drive system with a front electric motor.

McLaren first dipped its toes into hybrid waters back in 2013 with the release of the P1 plug-in hypercar. Over the years, we’ve heard the Woking squad repeatedly saying technology is not quite ready for a fully electric machine, and it’s still not, with Jamie Corstorphine, global marketing director, revealing earlier this year a pure EV would simply be too heavy. While a zero-emissions McLaren is not coming anytime soon, the company is preparing an entire fleet of hybridized models.

Speaking with Car and Driver, McLaren CEO, Mike Flewitt, revealed a next-generation platform will be officially announced next spring when we’ll also get to learn a thing or two about a hybrid powertrain. The first car part of the new wave will be introduced before the end of 2020 and hit the U.S. market at the beginning of 2021. Within the next 3-4 years, the entire lineup will be electrified by using a plug-in hybrid powertrain slated to offer up 20 miles (32 kilometers) of electric range.

McLaren Elva Is A $1.69 Million Supercar With No Roof Or Windows

One of the new models on the agenda is going to be a supercar (obviously!) that’ll do 0 to 60 mph (96 km/h) in just 2.3 seconds, which will make it three tenths of a second quicker than the aforementioned P1. We also get to learn it will employ an all-wheel-drive layout courtesy of a combustion engine driving the rear axle working together with an electric motor powering the front wheels.

If you’re worried about the added weight, you shouldn’t. Flewitt said the hybrid-related components will only add about 65 pounds (29.4 kilograms) of fat compared to current McLaren models, which shouldn’t be much of an issue considering the extra power and low-end boost provided by a PHEV powertrain.

While the twin-turbo 4.0-liter V8 engine will continue to power McLarens in the years to come, the British supercar brand says a lighter V6 engine is being developed and it’ll be compatible with the hybrid system.